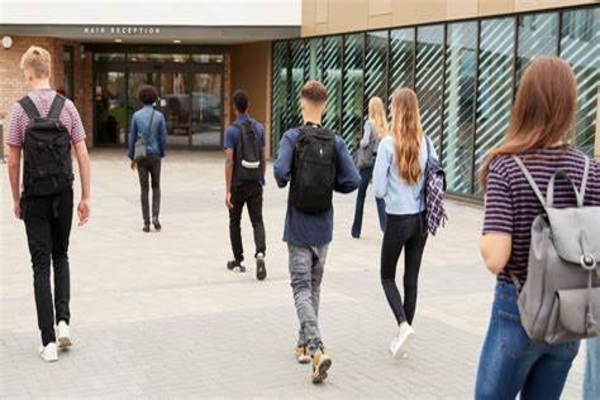 According to recent polls, over one-third of white students lie about their race when applying for college, indicating the desire to avoid the negative impact of left-wing and anti-white racism in American colleges and universities.

In July, Intelligent polled 1,650 white college prospects. Thirty-four percent of the students admitted lying about their race and ethnicity to gain competitiveness while applying for college and university financial aid. Eighty-one percent admitted to falsely indicating a non-European race or ethnicity, hoping to improve their chances at grants and admissions, in recognition of college and university’s preference for non-white students.

Nearly half of the white men claimed to be another race in college admissions. White women are less likely to do so due to affirmative action benefits granting privilege to females even as they outnumber men on college campuses.

A majority of those claiming non-European identity in college admissions describe being Native American.

Not only are white students affected by racism in college admissions, but evidence indicates Ivy League universities discriminate against Asian students.

A significant role is played by college admissions and higher education in American Society; those college-educated earns considerably higher wages and accumulate more wealth than those without degrees.