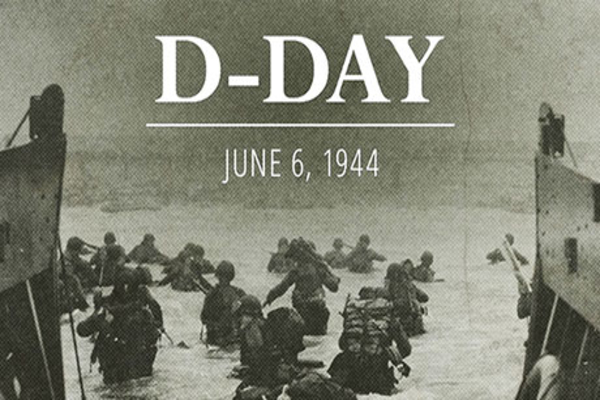 President Biden tweeted a video of his meeting with Tulsa Race Massacre survivors on Sunday, failing to remember the D-Day anniversary of June 6, the U.S.-led invasion of Normandy in the Second World War.

Last year on the campaign, Biden appeared confused D-Day with Pearl Harbor day, tweeted: “I met with survivors of the Tulsa Massacre this week to help fill the silence. Because in silence, wounds deepen. And, as painful as it is, only in remembrance do wounds heal.”

He shared a White House-produced video emphasizing the need, to tell the truth about America’s past sins: “You can’t pretend it didn’t happen. … It can happen again,” he said.

None of Biden’s Twitter accounts — @JoeBiden, @POTUS, @WhiteHouse — had commemorated D-Day by 6:30 p.m Eastern time. A search of the White House website also showed no statements.

Vice President Harris issued a tweet on Sunday commemorating the anniversary of D-Day:

Neither Biden’s own account nor the White House retweets the message; they occasionally retweet each other.

Biden did mention Normandy twice in a speech at Arlington National Cemetery on Memorial Day, but not specifically note D-Day, nor did he mention it at any point on Sunday, the day’s anniversary.

President Donald Trump mentioned D-Day every year that he was in the White House:

Biden has emphasized the flaws in American history over the successes since taking office. Biden has repeatedly emphasized the importance of “systemic racism” to understanding the United States and its history.

During Biden’s campaign, he falsely claimed that President Trump had avoided the World War 1 military cemetery in Europe as he did not care about dead soldiers; supposedly, he called them “suckers” and “losers.”

On D-Day, American GIs led the liberation of Europe from Nazism and fascism as they landed on the coast of Normandy with British and Canadian allies. One hundred fifty-six thousand troops stormed the beaches, carried in 5,000 ships, and supported by 11,000 aircraft, facing a deadly rain of gunfire, artillery, and bombing from the Germans along the occupied French coast.

More than 4,000 Allied troops died, but the troops’ bravery secured the beachhead from which the war would be won.