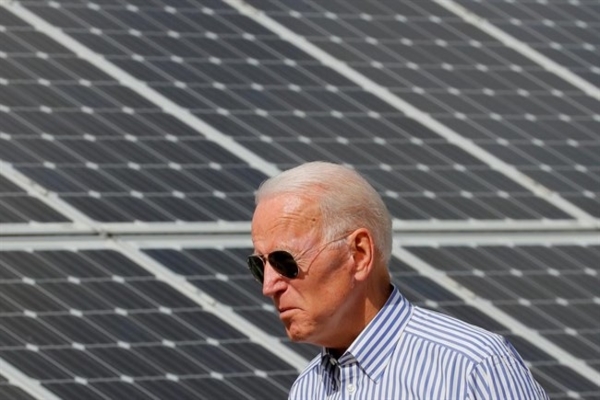 According to a study by Texas Public Policy Foundation, President Biden’s spending agenda will eliminate 5.3 million jobs while generating $4.5 trillion in debt.

The study also hints the United State’s gross domestic product (GDP) will be reduced by $3.7 trillion, nearly the cost of the massive $3.5 trillion reconciliation package.

Additionally, the study revealed that Biden’s legislative agenda would cost American families a combined $1.2 trillion in reduced income via tax increases to pay for the package.

The cost of Biden’s social welfare spending was broken down by state, analyzing Arizona, West Virginia, and Texas.

Arizona, where Sen. Kyrsten Sinema (D-AZ) resides and is opposed to much of Biden’s massive tax and spending, will absorb $97 billion of the cost and the destruction of 115,000 jobs.

West Virginia will absorb $24 billion of the cost and the destruction of 29,000 jobs. Sen. Joe Manchin (D-WV) has suggested his opposition to the expense and provisions from the radical left in the reconciliation package.

Texas will absorb more than both Arizona and West Virginia combined. The lone star state will be burdened with $394 billion while losing 467,000 jobs.

The Texas Public Policy Foundation’s study summarizes the following impacts of the tax and spending agenda:

According to the study, the impact of the legislation on families is as follows:

The study details the impact on business is as follows: