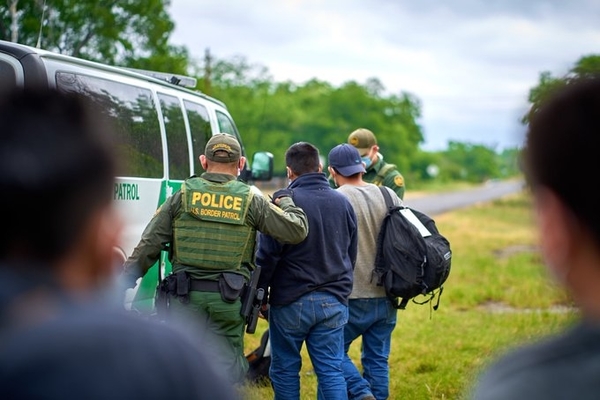 Del Rio Sector sets a new record for single-day migrant apprehensions by agents, with more than 1,000 arrests on Thursday.

The chief also said his agents stopped 27 human smuggling attempts and 3 convicted sex offenders over the past 48 hours.

Chief Skero tweeted images one day earlier of a large group of migrants that had been apprehended near the Rio Grande. “Large group” is defined by Border Patrol as more than 100 migrants crossing in a single incident.

Del Rio Station agents see the bulk of large group apprehensions and apprehended approximately 230 every day for the past 60 days, Skero said.