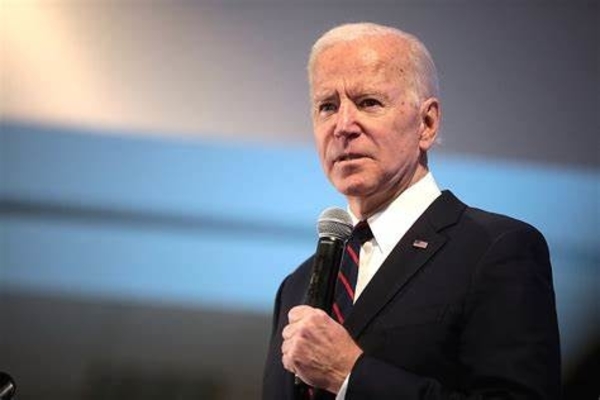 Less than half of registered voters think President Biden has adequate “mental soundness” to serve as president, a Sunday Fox News poll revealed.

“Do you think Joe Biden has the mental soundness to serve effectively as president, or not?” was asked to respondents.

“We know for a fact that the President of the United States is somewhat disadvantaged here, in that someone is calling shots. He can’t even speak without someone in the White House censoring it or signing off on it,” Risch explained about numerous incidents when the White House feed was cut mid-sentence by “a puppeteer act” while Biden was speaking during a scheduled event.

“The president speaks for himself,” Blinken responded. “Anyone who trie[s] to stop [Biden] from saying what he wanted to say, speaking his mind, would probably not be [there] long for their job,” Blinken claimed.

However, Blinken’s supportive comments regarding Biden’s mental stability is contradicted by the following incidents for the White House awkwardly cutting off Biden from speaking: