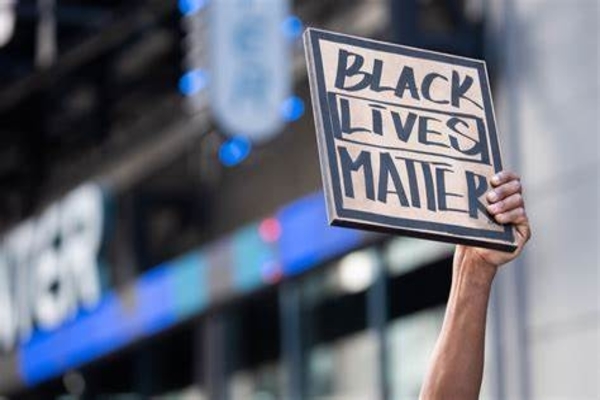 “Although Mayor Bill De Blasio ran on progressives values, nothing in his tenure will attest to his campaign promises,” Newsome explained to Fox. “The September 13 vaccine mandate is racist and specifically targets Black New Yorkers. The vaccination passports are modern-day Freedom Papers, which limit the free will of Black people.”

“The vaccination mandates infringe upon the civil liberties of the Black community,” she told Fox. “It’s more than where we can dine or enjoy entertainment; it will result in loss of income. As of Monday, September 27, Black health care workers and educators will lose their jobs.”

In her statement, Newsome explained that de Blasio is “fully aware of the hesitancy and distrust people of African descent have about vaccination and their interactions with government and law enforcement.” According to Newsome, de Blasio “chose to disenfranchise and force the very people who elected him into poverty and second-class citizenship.”

In the population of New York state, 17.6 percent are black citizens, according to the U.S. Census Bureau. Yet, only 14 percent of the vaccinated individuals of the state are black, per data compiled by KFF.

In comparison, 69.6 percent of the state’s population is white, as reported by the Census Bureau, with a 69 percent share of the state’s vaccinated individuals per KFF.

The Asian population in New York represents 9 percent of the overall population, as reported by the Census Bureau. It accounts for 15 percent of the state’s total vaccination share, according to KFF’s data.

Newsome is concerned that the vaccine mandates will become “a free pass to racism,” She promises to advocate against the mandate until it is “abolished,” according to her statement to Fox News.

Newsome explained BLMGNY must fight for the liberty of black people. “The vaccination passport will not be a free pass to racism. Our organization pledges to demonstrate until the vaccine mandate is abolished.”

The mandate took effect September 13 and required proof of vaccination before being allowed into indoor establishments. Certain establishments are also requiring workers to provide proof of immunization. Businesses face fines up to $5,000 if they fail to comply with de Blasio’s order. During the first week of implementation, a total of 3,200 businesses received warnings for failing to comply.