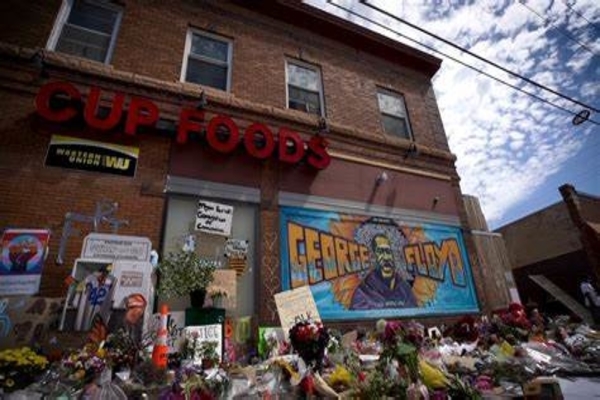 Prosecution in the Derek Chauvin trial has begun referring to the victim’s
“neck area” rather than his “neck” after the defense points out that Chauvin’s knee was not on the neck the entire encounter.

Andrew Branca, Legal Insurrection analyst, noted on Wednesday, the prosecution has begun referring to “neck area” as a result:

Nelson began displaying images of the knee placement from different angles showing that Chauvin’s knee appeared to be on Floyd’s shoulders and back rather than on Floyd’s neck. Indeed, Lt. [Johnny]Mercil, the state’s expert on MPD use-of-force training and policy, explicitly agreed on cross-examination that this appeared to be the case.

What’s the state to do when their expert contradicts an essential facet of their criminal conduct narrative?  Move the goals posts, of course.

Today, however, Prosecutor Schleiter and his state-paid use of force expert Stiger began to avoid the claim that Chauvin’s knee was on Floyd’s neck and instead started referring to Chauvin’s knee being on Floyd’s “neck area.”

What’s the “neck area”?  Well, the shoulders and upper back!

The prosecution has had other elements thrown into doubt on cross-examination.

The media continues to report the trial as if the prosecution had made an irrefutable case.  The Associated Press published its analysis under the headline: “Expert: Chauvin never took knee off Floyd’s neck area.”

Critics fear that the media’s one-sided coverage of the trial could shape public expectations in a way that would encourage outrage if Chauvin is acquitted.