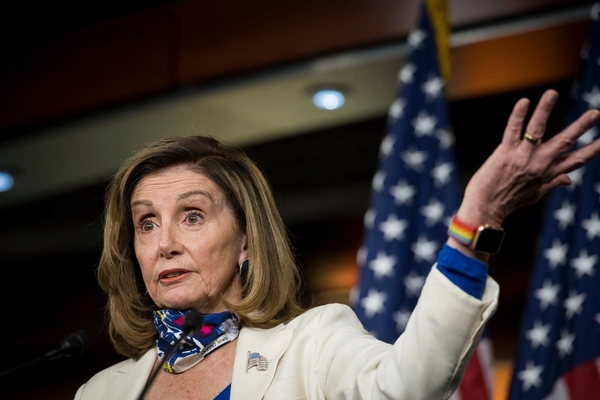 Former chairs of the DCCC sound alarms, as the midterms are quickly approaching, for Democrats trying to remain in the majority. Republicans are looking to regain the House, and they hope to win back seats.

Multiple Democrats have bailed in recent weeks, as chances of the House remaining the majority are fading.

Former Rep. Steve Israel (D-NY) led the DCCC in 2012 and 2014, told the New York Times, “The two biggest headaches of any cycle are redistricting and retirements, and when you have both in one cycle, it’s a migraine.”

It’s very early in the game, but retirements are a concern. I would hope the party is taking them very seriously and setting out to recruit strong candidates,” he continued, noting that early retirements at least give the party more time to find replacements.

There is a growing list of House Democrats facing tough re-elections that have taken an exit from the House.

Rep. Charlie Crist (D-FL) called quits on the House Tuesday. He announced he would be running to return to Governor of Florida, leaving his House seat behind.

Pennsylvania Democrat Reps. Conor Lamb and Chrissy Houlahan are considering Senate bids for the open seat after Sen. Pat Toomey (R-PA) retires in 2022. Democrats believe with Lamb and Houlahan leaving, “they would be unable to field a candidate who could hold onto his district next fall, likely costing them a seat.”

The NRCC created an “Exit List,” in which vulnerable Democrats are listed the Republicans are looking to beat in the midterms. The NRCC expanded this list recently, adding ten seats. Republicans hope to pick up all these seats and take back the majority.

The April battleground survey by NRCC shows Republicans projected to regain the House majority in the midterm elections. The survey finds Pelosi the most unpopular politician in the country, with a 56 percent unfavorable rating.

The prospect of losing the House majority adds a greater level of urgency for the Biden Administration and congressional Democrats eager to push through expansive policy proposals.