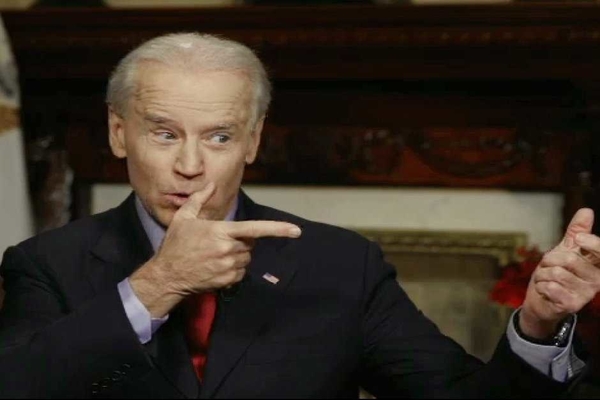 (The Post Millennial) – Canada’s Public Health Agency admitted that it used surveillance on Canadians by tracking 33 million mobile devices to test whether lockdown was working.

The government used mass surveillance as “understand the public’s responsiveness during lockdown measures,” according to Blacklock’s Reporter.

“Due to the urgency of the pandemic the Agency collected and used mobility data such as cell tower location data throughout the Covid-19 response,” said a government spokesperson.

“It was to help understand possible links between the movement of populations within Canada and Covid,” they added.
The Pubic Health Agency admitted this news in an attempt to be “open and transparent” with the public.

Earlier this week, Quebec health officials announced on Monday that all schools, bars, gyms and movie theatres would be shut down in an effort to stop the spread of COVID-19.

The new measures come after back-to-back record days of new cases, with Monday seeing over 4,500. All non-essential workers must work from home, including civil servants.

The province currently has 397 in hospitals, which is over half of its total capacity.

On Thursday, the province announced that it would reduce the total limit for private gatherings to just 10 people. That limit remains in place.