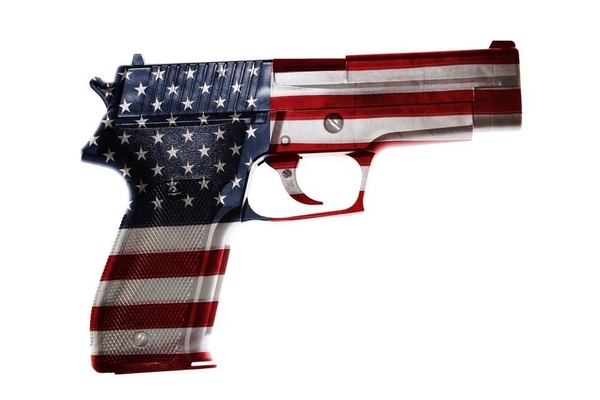 “The President promised to act on day one on this issue, of we know there is only so much he can do by executive action on it,” he said. “Where does this fall on his legislative priorities?”

“As Vice President, and even before that, Biden took on the NRA twice and won, This is an issue he is personally committed to, many in this building are committed to, I think he would love to see action on additional gun safety measures to protect families and children.” is the response from Psaki.

When Biden “Would he take action and put something before Congress,” was followed by Alexander.

I believe there are some proposals before Congress Pssaki simply responded.

Rep. Shelia Jackson Lee’s (D-TX) has one of the gun control measures before congress and has gotten a lot of attention. H.R. 127, would require licensing and registration of firearms. Ammunition registration would also be required.