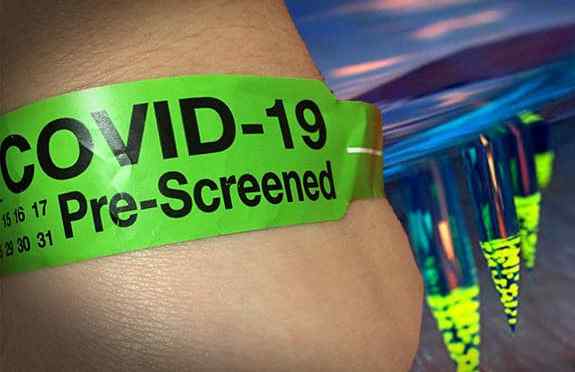 After the opening bell, the Dow Jones Industrial Average fell by as much as 1000 points or around 2.8 percent. By the early holiday close, the Dow was down by 905 points or 2.53 percent. The S&P 500 tumbled 2.3 percent, and the Nasdaq Composite slipped by 2.2 percent. The small-cap Russell 2000 sank nearly 3.7 percent.

Treasuries were in high demand as investors sought shelter in safe assets. The yield on the 10-year Treasury fell to 1.48 percent. Yields were down on government bonds in Germany, Japan, and the U.K. Yields move in the opposite direction of prices, so a falling yield indicates rising investor demand.

All around the world, stocks fell in a broad sell-off that spread from Asia and Australia to Europe.

China’s stock market, meanwhile, fell by only 0.56 percent. Unlike many markets around the world, China’s stocks have not had a strong year. Stocks have bounced up and down throughout the year, and the Shanghai index is up just 2.62 percent this year and 5.77 percent from a year ago. By contrast, the Dow is up 13.74 percent year-to-date and 16.53 percent compared to November 2020.

This week, some European countries already tightened anti-virus controls after seeing a spike in numbers. A 10-day lockdown in Austria, Italy, restricted the unvaccinated people’s activities. The American government advised its citizens to avoid Germany and Denmark.

The 27-nation EU proposed the travel suspension to member governments after South Africa said the variant spread in its most populous province. Britain banned flights from South Africa and five nearby countries.

“Investors are likely to shoot first and ask questions later until more is known,” Jeffrey Halley of Oanda said in a report. That was evident from the action in the bond market, where the yield on the 10-year U.S. Treasury note fell to 1.54 percent from 1.64 percent on Wednesday. The bond market was closed in the U.S. on Thursday for Thanksgiving.