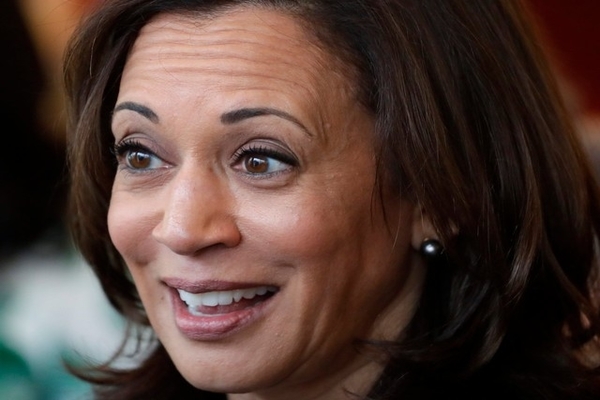 Vice President Harris has vanished from public view for five days as the Biden administration takes on the latest policy disaster to date.

August 12 was her last solo appearance; she met with business leaders discussing the paid leave benefits and childcare.

Her last public appearance was August 10; she appeared with President Biden to celebrate the bipartisan infrastructure deal passing the Senate.

Harris was spotted in a photo released by the White House over the weekend; President Biden was attending a video conference from Camp David with Harris and other officials from the administration.

Harris was expected to remain in Washington DC for the August recess. However, she has completely vanished from public view.

White House reporters were told that Harris would attend Biden’s speech in which he defended his actions during the fall of Afganistan.

But, she did not appear; instead, she watched from the green room, aides told reporters.

It is unclear why she has distanced herself from the president in recent days.

The VP defended Biden’s decision to withdraw troops from Afganistan.

From the CNN interview on April 25:

DANA BASH: He just made a really big decision, Afghanistan.

BASH: Were you the last person in the room?

BASH: And you feel comfortable?

The VP is scheduled to leave for a previously planned trip to Vietnam and Singapore on Friday, despite the chaos surrounding the administration.

“Given our global leadership role, we can, and we must manage developments in one region while simultaneously advancing our strategic interests in other regions on other issues,” a White House official told the Washington Post. “The United States has many interests around the world, and we are well-equipped to pursue them all at the same time.”