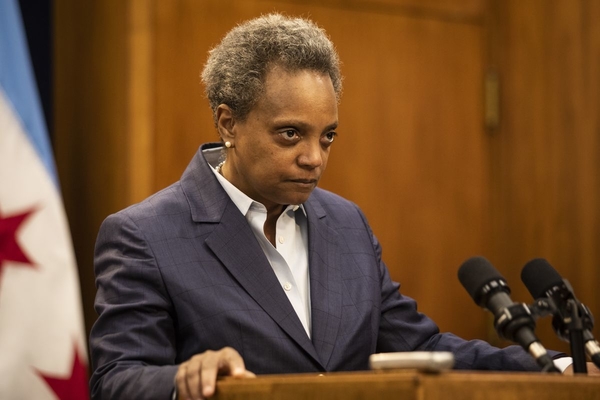 The first fatality occurred Friday at 8:45 pm, according to the Chicago Sun-Times. A 16-year-old boy was allegedly beaten resulting from an argument in an apartment.  The boy fled the scene; he was pursued, shot, and fatally wounded.

A 32-year-old male was shot just before 10 pm Friday while sitting in a vehicle “at a gas station in the first block of West 111th Street.” Someone in another vehicle pulled up beside him and opened fire.  A passenger then drove the male to the hospital, where he was pronounced dead.

An unresponsive 32-year-old was found 3:22 am Saturday “in front of a home in the 9100 block of South Emerald Avenue.” He had been shot, pronounced dead at the hospital.

Sunday just after midnight “in the first block of West 91st Street.”  Following an argument, a man was shot multiple times in the back.  He died at the scene.

Two people were injured Friday night on Eisenhower Expressway when a gunman opened fire.  A male driver and a female driver were shot.

As of Friday,  on Chicago’s expressways, there have been 39 shootings