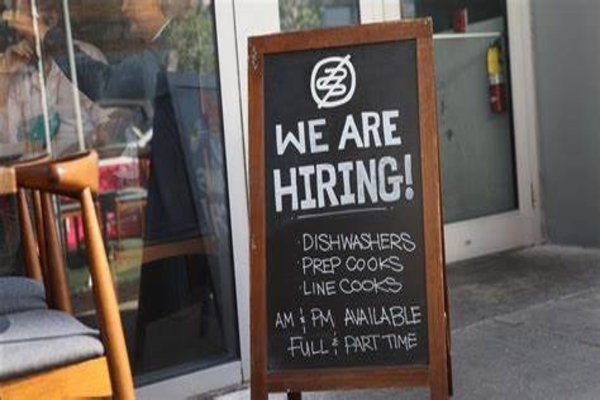 U.S. businesses are hiring in April, according to payroll processing firm ADP report.

ADP estimates the private sector added 742,000 payrolls in the month, an increase from the upwardly revised 565,000 estimated in March.

The ADP report, often a forerunner of the Department of Labor’s monthly jobs report, due out Friday. But it has had trouble tracking that report through the pandemic period as hiring and layoffs vary. Some analysts believe it is an excellent guide to the direction of hiring.

Economists are expecting a report from the government of one million jobs added in April. The unemployment rate is expected to fall from 6 percent to 5.8 percent.

The growth was led by leisure and hospitality, the hardest hit by pandemic-related restrictions on travel and capacity with 237,000 new positions. The service sector overall added 636,000 jobs.

The Bureau of Labor Statistics will publish its official non-farm payroll report Friday, with economists looking for a headline total that represents around 978,000 million new jobs.