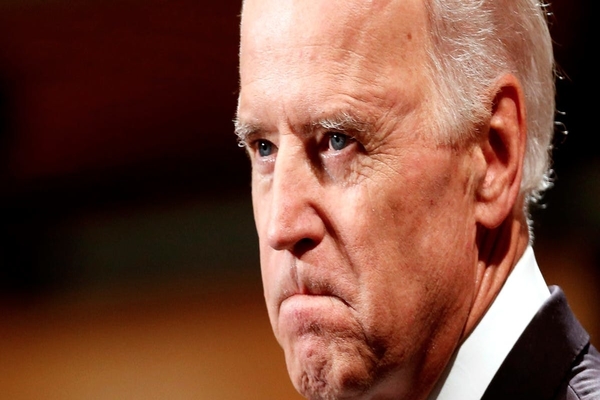 The president demands Republicans finally act on the issue; gun control is blocked in the Senate.

“I continue, and I strongly, strongly urge my Republican friends in the Congress who refuse to bring up the House-passed bill,” he said.

Gun violence has become a “national embarrassment” in the United States, Biden complained.

“The majority of them think we should not be selling assault weapons,” he said.