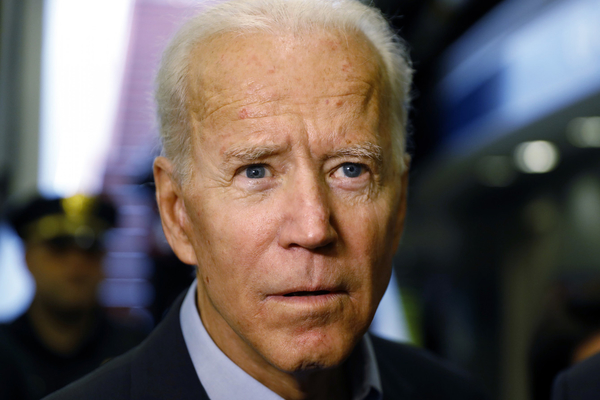 (The Post Millennial) – Florida’s request for a preliminary injunction against President Joe Biden’s vaccine mandate for federal contractors has been granted by a federal judge.

On Wednesday, US District Judge Steven Merryday granted a preliminary injunction against the Biden administration’s vaccine mandate for federal employees, citing the “undemonstrated” necessity of the policy. Merryday also evaluated whether Biden had the authority to issue the executive order.

“Obviously, no massive extension and expansion of presidential power is necessary to cure a non-existent problem,” Merryday added, “and certainly neither ‘good cause’ nor ‘urgent and compelling circumstances’ exists to justify summary disregard of the requirements of administrative law and rulemaking.”

Florida governor Ron DeSantis’ challenge is just one of many that have gone to court since President Biden announced the mandate in September 2021.

Also on Wednesday, it was reported that the Supreme Court would hold a special hearing in January to determine the legality of the Biden administration’s far-reaching workplace vaccine mandate targeting large companies.