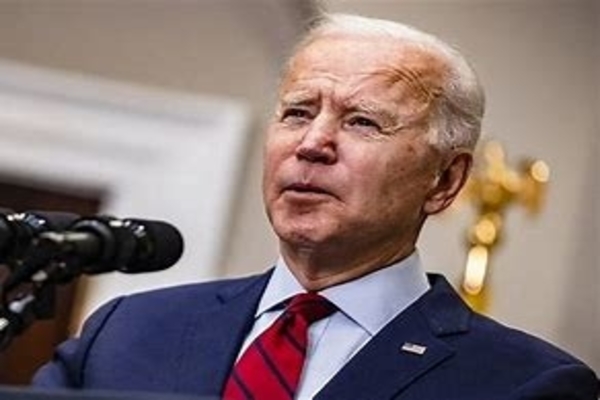 On Tuesday, the White House announced 50 million barrels of oil would be released from the Strategic Petroleum Reserve. However, the attempt to lower prices backfired with rising oil prices.

“American consumers are feeling the impact of elevated gas prices at the pump and in their home heating bills, and American businesses are, too, because oil supply has not kept up with demand as the global economy emerges from the pandemic,” the White House said in a statement.

President Biden’s announcement comes as Americans are preparing to travel for Thanksgiving.

Biden tries to find a solution for the higher gas prices that have reached a seven-year high.

Biden failed to convince OPEC+ nations to produce more oil in November and tried to blame the higher prices on oil companies.

Biden’s statement reminded Americans that thanks to his policies, they “nearly $100 more per month in disposable income in their pockets” to help pay for the higher cost of energy and fuel.

Biden also boasted that his “historic” infrastructure bill invested in green energy with the goal of “a net-zero emissions economy by 2050 and reducing our dependence on foreign fossil fuels.”

The release is mainly symbolic, argues some oil traders; the U.S. already had plans to sell reserve oil as part of the deficit reduction Congress authorized in legislation earlier this year.

At least one member of the Biden administration has expressed doubts about the effectiveness of the release. The U.S. Energy Information Administration acting administrator, Stephen Nalley, recently told a Senate panel that “the amount of the impact [of a reserve release] would be relatively short-lived.”