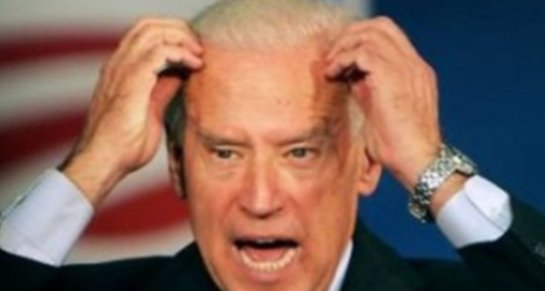 (The Post Millennial) – A new poll released by MaristPoll in conjunction with NPR shows President Joe Biden’s approval rating continuing to steadily plummet. This poll shows lower numbers for Biden than at any prior time during his presidency.

The poll, released on Monday, shows a shocking rise in the number of people who “strongly disapprove” of Biden’s performance so far, among other trends, including his dwindling popularity among the Spanish-speaking population.

“Fifty-five percent of Americans disapprove of the job President Biden is doing including 44 percent who strongly disapprove. This is the highest negative rating for Biden since taking office,” the comment continued.

The survey was conducted by polling 1400 adults between Dec. 11 and Dec. 13 2021. It was performed by telephone using live people to interview them, in both English and Spanish.

Telephone numbers were selected at random, and poll results were then adjusted to ensure proportional representation by “traditionally under-covered survey populations.”

As such, the poll is considered to have a statistical significance of + or – 4.0 percentage points.