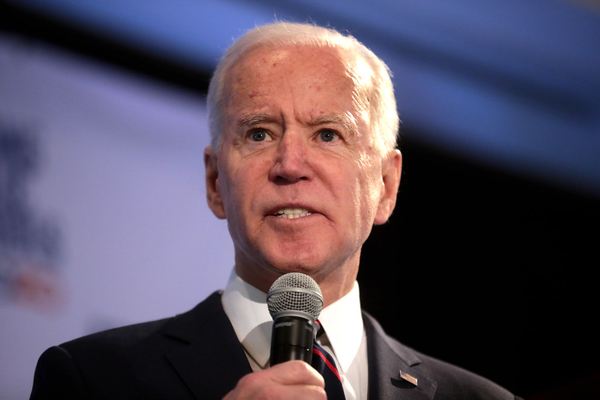 Alfredo Ortiz, President and CEO of the Job Creators Network (JCN), stated, “Biden’s fearmongering that Republicans are trying to take over state elections in defiance of the will of the voters is ridiculous slander. What he calls voter ‘suppression,’ and ‘subversion’ is really just commonsense voting integrity measures.”

“His claim that minorities can’t comply with simple voting procedures such as voting in the proper precinct or showing ID is soft bigotry,” Ortiz said of Biden. “He called Georgia’s voting law, which makes it easy to vote but hard to cheat, ‘vicious’ and ‘odious.’ As a result of his lies, Major League Baseball moved its All-Star Game, being played tonight, from Atlanta to Denver, depriving local small business owners of roughly $100 million in economic activity when they needed it most.”

In Georgia, it is possible to vote more days than Biden’s home state of Delaware. Americans find the measures in the Georgia bill, like the requirement of photo ID to cast a vote, overwhelmingly popular.

Supporters for many of Georgia’s new voter law measures reprimanded the Major League Baseball and woke companies who oppose the bill. MBL pulled the All-Star game and draft from Atlanta in response to the state’s election integrity law, which resulted in local businesses losing millions in lost revenue.

The Republican National Committee has run ads criticizing the MLB and the Democrat Party for pulling the All-Star Game from Atlanta.

“Biden is lying about voting subversion to drum up support for HR 1, which would amount to a federal takeover of election law to benefit Democrats,” Ortiz said in his statement.

“Voters are smart enough to look past Biden’s claim that voting integrity measures are a ‘threat to free and fair elections’ and see the truth: Democrats want no election accountability to make it easier for activists to harvest ballots and commit fraud to win elections. ‘Have you no shame?’ Biden asked, referring to state and local politicians tweaking their voting procedures following special 2020 rules in response to a once-in-a-century pandemic.”

“That’s classic projection; Biden’s clearly the one with no shame, calling Republicans racist in a desperate attempt to maintain political power.”