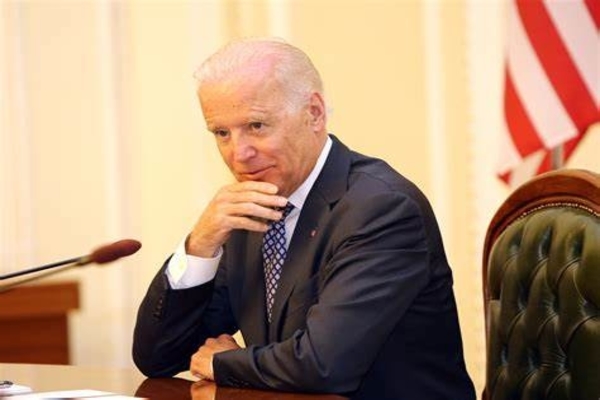 President Biden ordered airstrikes in Syria on Sunday, for the second time since taking office.

In a statement from the Pentagon announcing Biden had ordered the airstrikes against two targets in Syria in addition to one in Iraq as militias have used the facilities to launch drone strikes against United States forces in the region.

“As demonstrated by this evening’s strikes, President Biden has been clear that he will act to protect U.S. personnel,” Pentagon Press Secretary John Kirby outlined.

He noted that the United States is still in Iraq to assist in defeating Islamic State terrorism in the region.

In addition, Biden meant to send a message with his latest round of airstrikes, Kirby noted.

“The United States took necessary, appropriate, and deliberate action designed to limit the risk of escalation – but also to send a clear and unambiguous deterrent message,” he said.

The Associated Press overnight cited Iraqi militia officials to say that at least four militants were killed in the US operation along Syria’s eastern border – the first strike of which hit a weapons depot inside Syria. Additionally, one UK-based Mideast monitoring group said at least seven Iraqi fighters were killed.

An Iran-backed Shia militia group in Iraq, known as Kataib Hezbollah, said they would retaliate against the US airstrike.

“This crime will not go unpunished, the decision for revenge has been taken, and the American enemy will see death with his own eyes. An eye for an eye and what is coming is severe,” Kataib Hezbollah said in its Telegram page.

Biden did not issue a statement in his name or the addresses of the airstrikes with reporters after returning to the White House from his weekend trip to Camp David.

Biden first bombed Syria in February in retaliation for rockets launched by Iran-backed militias where four American contractors and one American service member was injured.