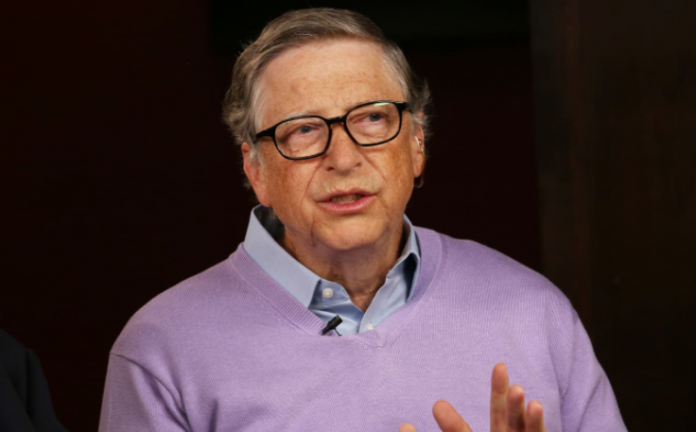 Beyond Meat saw a dramatic crash on Wednesday, suffering from a pitiful quarterly earnings report and continued resistance to replacing meat with bioengineered fake meat.

Beyond Meat lost almost $1 per share, reporting a third-quarter net loss of $55 million. Even though executives argue the western public is ready for bioengineered plant-based products, many nutritionists and medical experts question the potential dangers.

Company executives admitted marketing problems make it difficult for the company to continue, as shareholders and potential investors are scared away.

The World Economic Forum seeks to promote fake meat for purposes they claim climate change-related. After traveling to Switzerland on carbon-emitting private aircraft, the wealthiest and most powerful individuals have listened to fake meat promotions at the Davos globalist conference.

Bill Gates is a significant investor in Beyond Meat; he has attacked meat in western diets for years. Mr. Gates has demanded that the western world replace real meat with bioengineered fake meat, as he established himself as the single largest owner of farmland in the United States. His domination of grazable land could raise the cost of meat, thus establishing the staple food as a luxury for the wealthy elite like himself.

Global elites intended plant-based meat replacement as plan B after the public rejected the notion of eating insects. Now that Beyond Meat is failing, corporate media may promote the locust and mealworm-based diet again.