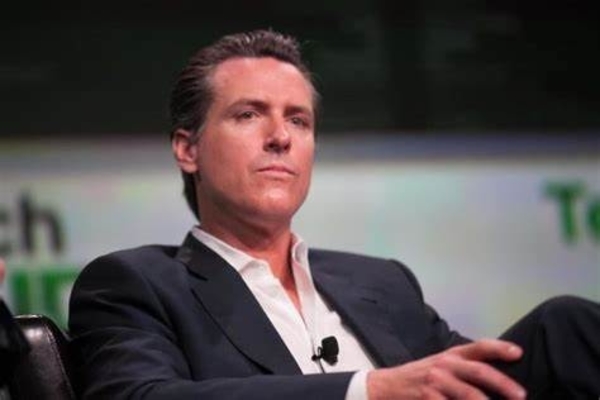 California Democrats wanted to send a message when they passed a law five years ago banning taxpayer-funded travel to states that allow businesses to deny services to gay and transgender people.

Since then, California has banned state-funded travel to 18 states, with a total population of 117 million people. That’s a little more than a third of the nation’s overall population.

The latest addition came in late September, when Attorney General Rob Bonta announced a ban on state-funded travel to Ohio over a new state law that lets doctors cite their moral or religious beliefs in denying care to a patient.

The Bee notes it is impossible not to pass through at least one state that California bans from state-funded travel in a drive across the country. Adding, “California prohibits state-funded travel to 18 of the 25 states where most voters cast ballots for Trump in 2020 – and none of the states that backed Biden.” The law has many exceptions: public college athletic teams, for example, travel to banned states using private money.

In 2016 California passed a law that allowed the state’s attorney general to ban official travel to states deemed to have violated LGBTQ individuals’ rights, in response to the 2015 controversy of big companies intending to boycott Indiana over a Religious Freedom Restoration Act.

(That law aimed at protecting business owners from being sued by LGBTQ activists for denying services for religious reasons — an aggressive practice that sparked Supreme Court litigation. Indiana later modified the law after then-Gov. Mike Pence asked legislators to amend it.)

California allows travel to Indiana; the Bee noted that North Carolina remains on California’s banned list, even though the 2016 law requiring people to use public restrooms that conform to their biological sex rather than chosen agenda was repealed. California allows state-funded travel to the Trump-supporting states of “Alaska, Indiana, Louisiana, Missouri, Nebraska, Utah, and Wyoming.”