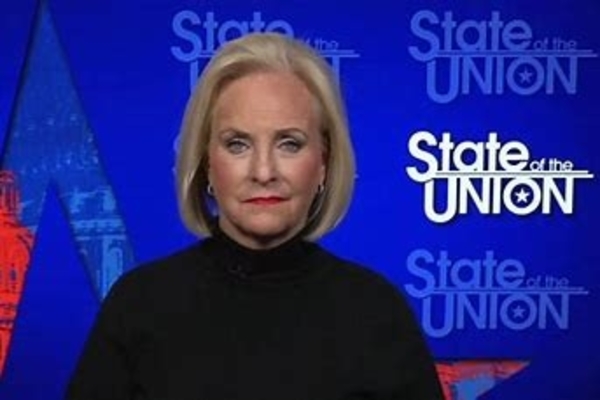 Cincy McCain, the spouse of the late Sen. John McCain (R-AZ), said “that she believed in President Joe Biden on his proposal to withdraw from Afganistan,” Sunday on CNN’s State of the Union.

McCain’s comment comes as the U.S. military withdrawal from Afganistan is underway. Her late husband, the 2008 Republican presidential nominee and decorated Vietnam War veteran, served as chairman of the Senate Armed Services Committee; he supported the US mission in Afghanistan.

Anchor Jake Tapper said, “I want to ask you about President Biden’s decision and announcement to pull U.S. troops out of Afghanistan. Senator McCain was a decorated veteran and a staunch supporter of the U.S. mission in Afghanistan as Chairman of the Armed Services Committee, and your son Jack deployed to Afghanistan. He flew choppers there and constantly tweeting photographs of the Afghans that he flew with. But what is going through your mind now that this two-decades-long war is coming to an end?”

McCain said, “Well, you know, I’ve often thought what John would say right now, what you would be feeling and thinking about the pullout, and I think it would be more about how we pull out. As you’ve seen, the Taliban and Al-Qaeda are both spinning back up again. So I don’t know that if —I can’t — I’m not one to judge whether or not this is right or wrong. I don’t have any military expertise. But I do know many lives were lost and unless we do this the correct way, and I believe we will, I believe in the president, that the whole efforts will be for nothing unless we do it correctly. I’ve seen in our military leaders are in favor of this to some degree. So I have my best faith in what the president’s decision has been.”