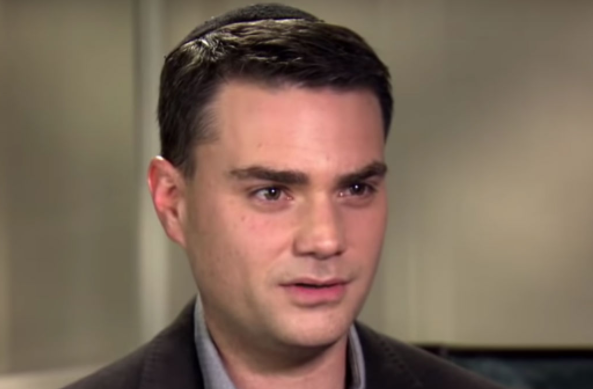 (Big League Politics) – If there is one congressman who can be counted on to carry the torch of America First now that President Donald Trump is out of office, it’s Arizona Congressman Paul Gosar.

Gosar understands the issues that got Trump elected and he will be working hard to make those issues relevant within the GOP.

On top of that, Gosar knows how to unmask frauds and gatekeepers among the GOP.

Shapiro described Ducey as “the excellent governor of Arizona” on a podcast episode he released on February 1, 2021.

The Arizona congressman knows what’s at stake. Republicans can no longer afford to have weak leaders, and they must be ready to attack people within their ranks that are not up to the task of fighting the Left. Gosar is one of the few people in the GOP who gets the big picture issues.

Gosar has led the way in promoting America First causes. From sponsoring legislation to protect the usage of cryptocurrencies to holding Big Tech accountable, Gosar is an elected official that nationalists can rely on to push their agenda.

Shapiro on the other other hand, is the ultimate gatekeeper. From being soft on immigration to boosting causes that are in line with the military-industrial complex’s interests, Shapiro represents the conservatism of yesteryear.

This is one ideological strain that all sane America Firsters should avoid like the plague.