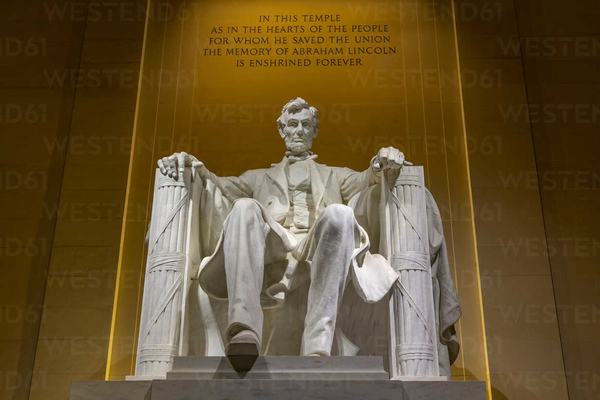 The importance of this proposal was emphasized by Wilkie ahead of Memorial Day on a Special edition of Sirius XM’s Breitbart News Sunday with Joel Pollak.

The VA’s current motto is:

To fulfill President Lincoln’s promise “To care for him who shall have borne the battle, and for his widow, and his orphan” by serving and honoring the men and women who are America’s veterans.

The motto is based on a specific quote from Lincoln’s Second Inaugural:

With malice toward none, with charity for all, with firmness in the right as God gives us to see the right, let us strive on to finish the work we are in, to bind up the nation’s wounds, to care for him who shall have borne the battle and for his widow. His orphan, to do all which may achieve and cherish a just and lasting peace among ourselves and with all nations.

The legislation is supported by several Democrats and even a handful of Republicans – to rewrite the VA’s motto to remove pronouns “him” and “his” to be “inclusive of women and LGBTQ veterans.”

According to the House and Senate bills, titled the “Honoring All Veterans Act of 2021”:

The Department’s mission statement shall be as follows: ‘To fulfill President Lincoln’s promise to care for those ‘‘who shall have borne the battle’’ and for their families, caregivers, and survivors.’.’’.

Rep. Kathleen Rice (D-NY) wrote, “I introduced a bill to update the VA motto to be inclusive of women & LGBTQ veterans.”

Wilkie warned that the legislation “will remove Abhamon Lincoln’s words from not only the VA headquarters but across VA.”

“Lincoln’s words from the Second Inaugural [are] I had called the most biblically righteous address ever given by an American president, [and] were really responsible for the creation of, firstly, a Veterans’ Bureau, and then now, the Department of Veterans Affairs,” he added. “The VA was birthed because of that speech.”

“[Lincoln’s] words were simple, ‘We will care for him who shall have borne the battle and for his widow and his orphan.’ There are elements in the House who say that that is sexist and not inclusive. The interesting thing is that under the Trump administration, unlike the Obama-Biden administration, we had an 84 percent approval rating from the women veterans. That was unheard of during the previous four years.”

“But this is just part and parcel of a wholesale attempt to destroy the meaning of the American epic. If you can if you can rewrite the past, you can control the present. President Trump was very clear back when Charlottesville hit that the Confederate statues were really the low-hanging fruit, that they weren’t going to stop there, it would be Washington and Jefferson next, and that is exactly what’s happened,” he continued.

The bill is expected to pass the House; its path in the Senate is uncertain.

The dangers of cancel culture and censorship are a concern, said Wilkie.

He stated, “We are at a very dangerous point of inflection here, and it’s important on Memorial Day because of what soldiers fought for, something that I don’t think we spend enough time thinking about. Our country is the aggregation of historical memory [and] religious memory that goes back to ancient Jerusalem, flows through Athens and Rome and into London, and then comes here.”

“We are what our ancestors have been, and to destroy that destroys the very reason that people fight and die and sacrifice to preserve this country,” he determined.

Democrats calling for the rewrite of the VA’s motto are described by Wilkie as a “woke mob.”