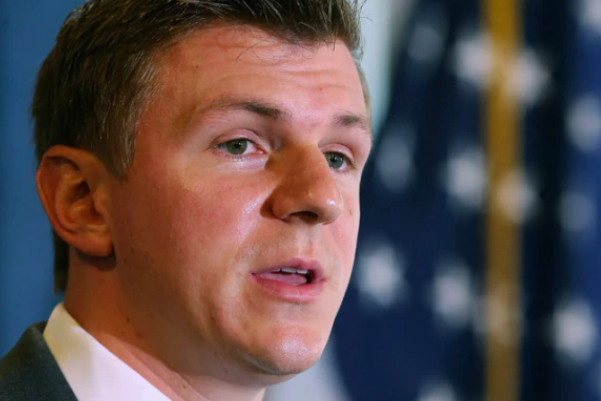 (bigleaguepolitics) – James O’Keefe has made a name for himself as a truth seeker ever since his college days. He pretended to be an offended Irishman to get the staff at Rutgers University to remove Lucky Charms cereal in their cafeteria, thereby exposing their religious devotion to political correctness. Unsurprisingly, this unrelenting pursuit of exposing the ugly truths the powers that be would rather have hidden has earned him and those who work for him scorn from those with much to hide. More recently, this has turned on its head with the FBI apparently being used in an attempt to scare O’Keefe into silence and submission.

According to The Epoch Times, the FBI conducted an hours-long search of the Project Veritas founder’s home on the 6th of November. This comes in addition to the FBI searches conducted on homes of associates of Project Veritas the day before.

Thus far, O’Keefe and members of Project Veritas have yet to issue an official statement. O’Keefe did post a video of himself reading from chapter 9 of book 2 of Orwell’s dystopian novel 1984.

James O’Keefe reading from Orwell’s famous novel 1984.
Although James O’Keefe has yet to confirm this chain of events, two of his neighbors in Mamaroneck, New York affirmed with local media outlets that the Project Veritas founder’s home was indeed subject to a search conducted and lasted for several hours.

“They asked for James,” he said. “I thought they were banging on my door. I opened the door.”

“Agents told me to close the door and I closed the door. That’s exactly what happened. It was still dark.”

Besides the video above, James O’Keefe did make a non-official statement on Youtube on the 5th of November in which he mentioned that a Project Veritas journalist was contacted by the New York Times a mere hour after the journalist’s home was searched by the FBI, a coincidence which may lead many to assume the worst.