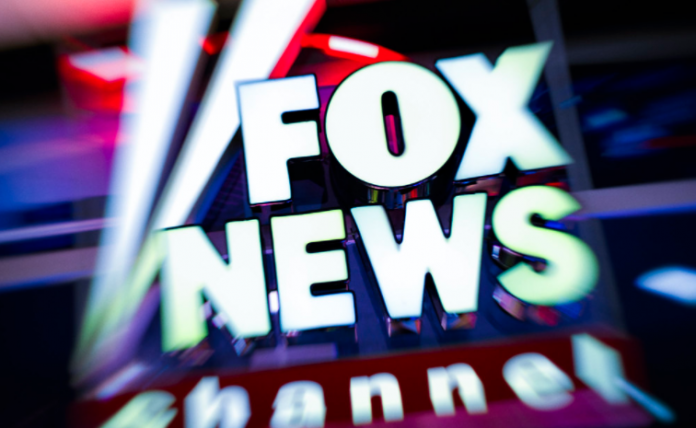 The truth, however, is that Amy Schneider is a guy.

So far, four Jeopardy contestants have joined the million-dollar club. Ken Jennings, James Holzhauer, Matt Amodio, and Amy Schneider. All four of them are men.

Fox doesn’t even stop with that false headline. It continues to deceive the audience with this:

Not only is Schneider already the highest-earning female contestant on the game show, but she also holds the title of being the woman with the longest winning streaking, and now, she’s reached a new milestone: becoming one of only four players to reach seven figures in regular-season winnings.

Schneider has found herself at the No. 4 spot on the list after she collected $1.02 million in 28 victories. In addition to Schneider, Ken Jennings ($2.5 million), James Holzhauer ($2.46 million) and Matt Amodio ($1.52 million) are also on that list. [emphasis added]

Amy Schneider is not a she… He’s a he.

Amy Schneider is not a herself… he’s a himself.

Amy Schneider is a man who identifies as a woman in the same way the crazy uncle in Arsenic and Old Lace identified as Teddy Roosevelt.

Amy Schneider is a guy… in a dress.

If he wants to pretend to be a woman, who cares? It’s a free country. The rest of us don’t have to accept or respect that choice, but we do have to tolerate it. Amy Schneider is free to live his life however he wants, and if he wants to live his life as a guy in a dress saying, “Call me Amy,” all I can say is Godspeed.

Listen, I get that in this fascist era of Woke Nazism, the glide path is to tell lies like this because it’s easier to tell these lies. But it’s still a lie, and the current social climate doesn’t change the fact it’s a lie.

Additionally, all across the board, we are watching men stroll into women’s arenas to steal their trophies and accomplishments.

Men identifying as women are stealing all the women’s records in track, swimming, weightlifting, and now on Jeopardy.

So on top of being a lie, Fox News is contributing to disgraceful behavior that can only result in women losing pretty much every one of their accomplishments. Let me give you an example… Serena Williams is a full-blown phenom, an incredible world-shaker who deserves every accolade that’s come her way. But it is just a fact that the guy ranked 200 in men’s tennis could beat her.

No, it’s not fair. It’s obscene, and for Fox News, an outlet that poses as an alternative to the fake corporate media, to bow and scrape to Woke Nazis, to spread this transsexual voodoo is a cowardly betrayal.

By any standard of truth, Amy Schneider is a guy, period.

If you’re too scared to tell the truth, Fox News, get out of the news business.