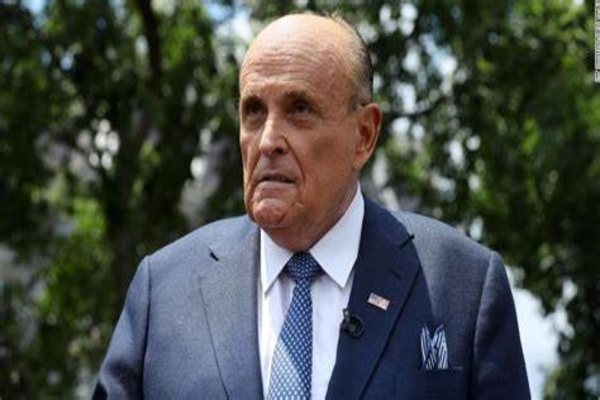 Schiff said, “What’s disturbing to me is, if there’s probable cause to believe there’s evidence of a crime at the Giuliani’s business or home last year and Bill Barr’s Justice Department wouldn’t do anything about it, it’s another indication of politicization at the very top of the Justice Department. We know that other decisions on sentencing, for example, with Roger Stone or even dismissing whole cases against Mike Flynn, were made on the basis of politics by Bill Barr. This appears to be yet another example.”

Anchor Nicolle Wallace asked, “Do you have questions of what might have been quashed under Barr in terms of other investigations?”