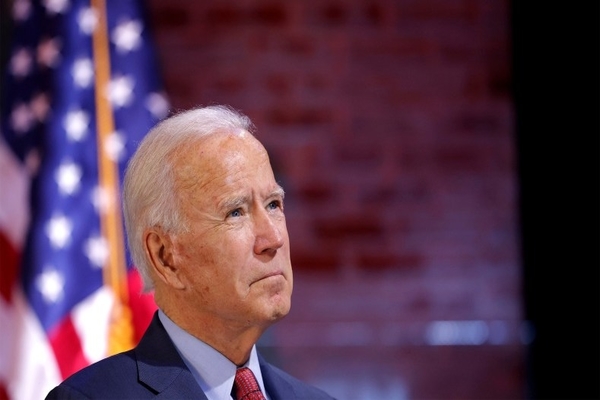 The U.S economy added just 266,000 jobs in April, with the unemployment rate increasing to 6.1 percent, the Labor Department said in its monthly labor assessment Friday.

It was far below expectations. Econoday analysts had predicted that Friday’s report would show between 755,000 and 1.25 million workers would be added to payrolls in April. The median forecast was for 938,000 and 5.8 percent unemployment.

“This might be one of the most disappointing jobs reports of all time,” said Nick Bunker, economic research director at Indeed Hiring Lab. “The labor market needs to gain 8.2 million jobs to put us back where we were pre-pandemic, not accounting for the jobs that would have been created if the pandemic never happened. Every month job gains don’t accelerate, which puts us further behind.

The economy has exceeded expectations on many metrics this year. Friday’s unemployment numbers represent a disappointment for the Biden administration.

“The data for April suggest that the rising demand for labor associated with the recovery from the pandemic may have put upward pressure on wages,” the Department of Labor said.

Leisure and hospitality added 331,000, including 187,000 jobs in restaurants and bars. Those figures are lower than what many analysts expected, given that many states and cities lifted or eased restrictions on dining and drinking businesses in April.

Given the strength of the housing market, construction was flat for the month.

One of the biggest declining categories, the messenger and courier business, shed 77,000 jobs in April.

The labor force participation rate climbed to 61.7 percent, up two-tenths of a percentage point from March.

In April, 18.3 percent of workers performed remotely due to the coronavirus pandemic, down from 21.0 percent in the prior month.

People unable to work due to closed or lost business from the pandemic declined to 9.2 million, from 11.4 million the previous month.

In April, 2.8 million people were prevented from looking for work due to the pandemic. This is down from 3.7 million the previous month.