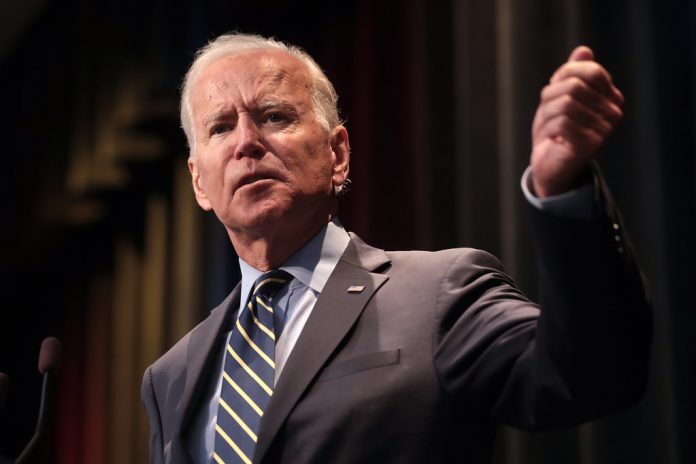 (Breitbart) – Democrat Party leaders are lowering their expectations for the 2022 midterms and bracing for a future wherein Republicans control both the House and Senate, according to a Politico report.

After interviewing over 24 state party chairs, strategists, and executive directors, Politico determined that the Democrats “are reframing the 2022 election as a defensive effort.”

Rather than keeping their majority in the U.S. House of Representatives, Democrats’ focus is on maintaining their Senate majority and preventing the Republicans from taking control of the House by more than 20 seats.

“My goal is — even if it’s slim, if it’s by one — it’s keeping control of the House and adding at least one or two more to the United States Senate,” said Democrat National Committee chair Jaime Harrison.

At a Democrat training event in Charleston, South Carolina, one strategist said, “If we’re in the 10 to 20 [loss of House seats] range, that will be better than we thought.”

One state party chair gave up on the idea of a Democrat majority in the House, telling Politico, “I don’t see any way we keep the House.”

New Jersey Democrat Party’s vice chair, Peg Schaffer, said, “I’m scared. We need to get the vote out, and in the midterms, it’s hard.”

With rising inflation, President Joe Biden’s plummeting approval rating, and thousands of Americans dying each day from the coronavirus, Democrats feel their 2022 prospects are not promising. Karl Sandstrom, a lawyer working with Democrats, said, “It certainly isn’t promising. But it’s a long year.”

Certain Democrats ,like Sandstrom and Nevada Democrat Party chair Judith Whitmer, are optimistic about their chances in 2022, but they are a part of a dwindling minority of Democrats.

“We have to stop with this tendency to have a self-fulfilling prophecy,” said Whitmer. “We keep hearing this narrative, ‘It’s going to be a bloodbath.’ … I don’t think we should look at it like that. I think we have to be optimistic.”

Some Democrats believe the key to success in the midterm election relies on the ability of Congress to get Biden’s agenda passed.

If Democrats are able to muscle voting rights legislation through Congress and also pass Biden’s Build Back Better agenda — and if inflation and Covid come under control — one state party executive director said Democrats could at least maintain a sufficiently large minority in the House to “block bad things from happening.”

The Democrats face an uphill battle attempting to pass Biden’s Build Back Better agenda. Biden recently conceded that the bill would not get passed before the end of the year, which is what Senate Democrat Leader Chuck Schumer (D-NY) wanted.