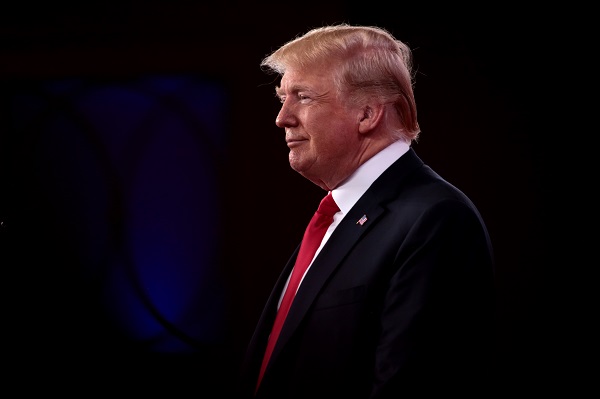 A Texas legislator has proposed new legislation to enable Texas to resume construction of the wall abandoned by Joe Biden. They are pledging to complete sections of President Trump’s border wall.

“President Trump fought to bring real border security and was opposed by Republicans and Democrats in Congress. While hundreds of miles of new wall were built under his leadership, the Biden administration has already ceased border wall construction,” Slaton said in a press statement announcing the legislation.

“It is time for Texas to stand up and finish the work that President Trump started. Let’s finish building the border wall now.”

It is likely legal for state governments to take eminent domain measures to acquire land on the border and build the wall.  Included in Slaton’s legislation would be a formal request for compensation from the federal government to construct the wall.  The bill is awaiting assignment to a committee in the Texas House of Representatives currently.

The border wall system has been called a lifesaver on the southern border by Customs and Border Patrol agents.  Law enforcement has focused resources in more concentrated areas where drug trafficking and illegal immigration are happening.

The cessation of wall construction is an invitation of criminality, said an Arizona Sheriff.  The border regions of Cochise County are like a “crime scene.” Sheriff Mark Dannels describes the abandoned construction sites as “roads for the cartels.”  Rates of illegal immigration and smuggling have doubled since Biden became President.

Arizona legislators may follow border wall construction at the state level. It seems unlikely that California and New Mexico Democrats would secure the nation’s borders with state funds.