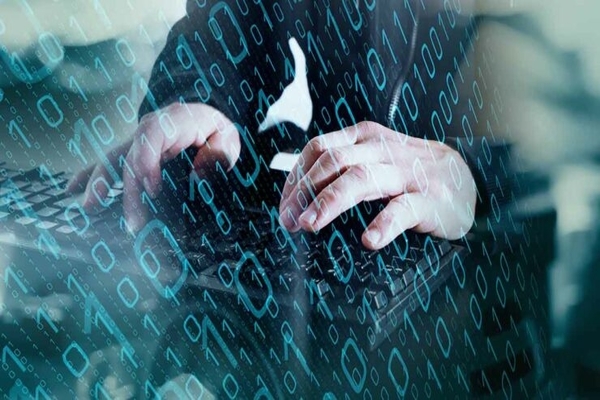 An operator of a major fueling pipeline was taken offline due to an apparent cyberattack late Friday.

The Colonial Pipeline facility in Pelham, Alabama, which runs from Texas to New York, shut down 5,500 miles of its pipeline late Friday by the operator, according to a statement.

According to the New York Times, the cyberattack forced the shutdown of one of the largest pipelines in the United States. It appeared to be a significant attempt to disrupt vulnerable energy infrastructure. The pipelines carries refined gasoline and jet fuel up the East Coast.

The incident will not cause immediate disruptions because of reduced energy demand due to the ongoing pandemic; the New York Times reported that the effect on fuel prices has been small.

The Times reports, 45 percent of the East Coast’s fuel supplies are carried by the pipeline, which equates to 2.5 million barrels each day. The operator shut the system down to contain the breach on the computer’s network. Reportedly, earlier Friday, disruptions of the pipeline were noticed, but it was unclear if it was a direct result of the attack.

Colonial Pipeline said in a statement:

On May 7, the Colonial Pipeline Company learned it was the victim of a cybersecurity attack. In response, we proactively took certain systems offline to contain the threat, which has temporarily halted all pipeline operations and affected some of our IT systems. Upon learning of the issue, a leading, third-party cybersecurity firm was engaged, and they have already launched an investigation into the nature and scope of this incident, which is ongoing. We have contacted law enforcement and other federal agencies.

In a statement, the pipeline indicated it is “taking steps to understand and resolve the issue.”

“Our primary focus is the safe and efficient restoration of our service and our efforts to return to normal operation,” the company added. In order to “minimize disruption to our customers and those who rely on Colonial Pipeline,” the pipeline is already “diligently” working on the process.

Homeland security officials and federal law enforcement are investigating, according to the Washington Post. The officials told the Post, “they do not yet know whether foreign hackers or a criminal group carried out the attack on top U.S. fule pipeline operator Colonial Pipeline.”

Under conditions of anonymity, one official told the Post the matter is “too early” to tell.

Hacking threats to critical infrastructure have been growing, prompting the White House to respond with a plan to try to increase the security of utilities and their suppliers. Pipelines are a specific concern because they play a central role in so many parts of the U.S. economy.

The latest attack comes as the nation’s energy industry gears up for summer travel and more robust fuel demand as pandemic economic restrictions are eased.