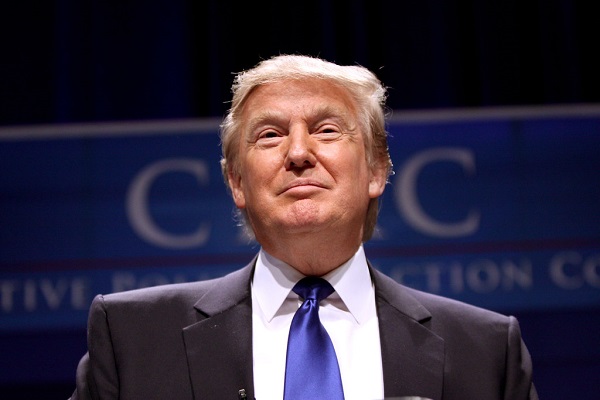 (Big League Politics) – A poll commissioned by the Wall Street Journal earlier this week indicates that the Republican Party has made historic gains with Hispanic voters, in a development that may bode poorly for the Democrat’s electoral prospects in the coming midterms.

The poll, which surveyed 165 Hispanic voters across the country, reveals that 44% of Hispanics would vote for President Biden in a re-do of the 2020 presidential election, with 43% preferring Donald Trump.

The sample size of the poll is on the smaller side, and the poll features a margin of error of seven percent. Even if the polls overstate the turnaround with Hispanic voters, even a smaller political realignment would stand to have considerable electoral implications.

These statistics indicate a collapse in support for Democrats among Hispanics, with polling indicating that 63% of Hispanics voted for Biden in 2020. If Hispanic voters had voted in the margins seen in the WSJ poll, President Trump would’ve won Arizona, Michigan, Nevada, Pennsylvania and potentially Wisconsin.

There are less Hispanics in the most contentious swing states, but Hispanic voters are crucial to the electoral fates of Sun Belt states such as Nevada, Arizona, Texas and Florida. Hardened Republican support among the demographic could prove integral to solidifying the entire southern United States for the GOP.