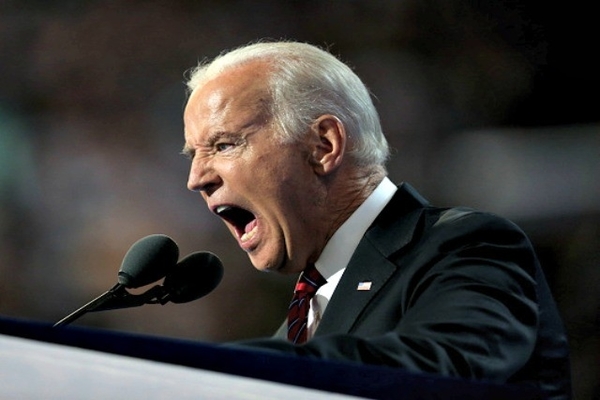 (Big League Politics) – New polling commissioned by Rasmussen reveals that public trust in the Federal Bureau of Investigation has dropped considerably in recent years, with a narrow plurality of Americans now viewing the troubled agency unfavorably.

64% of Republicans agreed with a statement regarding the agency by conservative political operative Roger Stone, in which the longtime Trump advisor accused the FBI of acting as “politicized thugs” and “Joe Biden’s personal Gestapo.”

A previous Rasmussen poll indicated that the FBI had far greater bipartisan popularity, throwing its credibility with Republicans to the wind through a series of partisan political scandals. Disgraced former FBI agent Richard Trask recently plead guilty to attacking his wife in a vicious beating, having previously masterminded a progressive sting op to ensnare a bumbling “militia” into plotting what he says was a plant to kidnap Michigan’s Democratic governor. 60% of Americans had approved of the FBI as late as May 2020.

More famously, the FBI created fake accusations of “Russian interference” in the 2020 as a propaganda operation against Donald Trump, with some accusing the agency of inserting provocateurs at the January 6th demonstration at the Capitol in a de facto honeypot operation.

Naturally, Democrats are far more likely to support the federal agency, with 63% of self-identifying supporters of the party favorably viewing the FBI.