(The Post Millennial) – The Real Housewives of Salt Lake City star Jennie Nguyen has been booted from the show after “offensive” social media posts have surfaced showing the star mocking the Black Lives Matter movement.

In a statement released on their Instagram, Bravo announced that they have “ceased filming with Jennie Nguyen and she will no longer be a cast member of ‘The Real Housewives of Salt Lake City.'”

“We recognize we failed to take appropriate action once her offensive social media posts were brought to our attention,” the statement continued. “Moving forward, we will work to improve our processes to ensure we make better informed and more thoughtful acting decision.”

The post came after fans of the show unearthed posts made Nguyen, who is Vietnamese American, in 2020 as the world experienced a slew of social justice protests. Her critics have denounced the posts as racist, with of these posts speaking out against and making fun of BLM protestors and rioters. According to Page Six, Nguyen posted and reposed these memes and photos over a six month span in 2020.

“‘I’m proud to be an American’ I bet no one passes this on because they are scared to be called a racist,” one post shared to her social media reads. 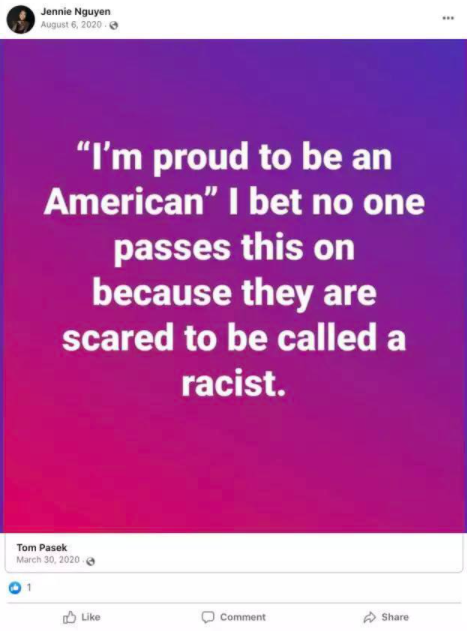 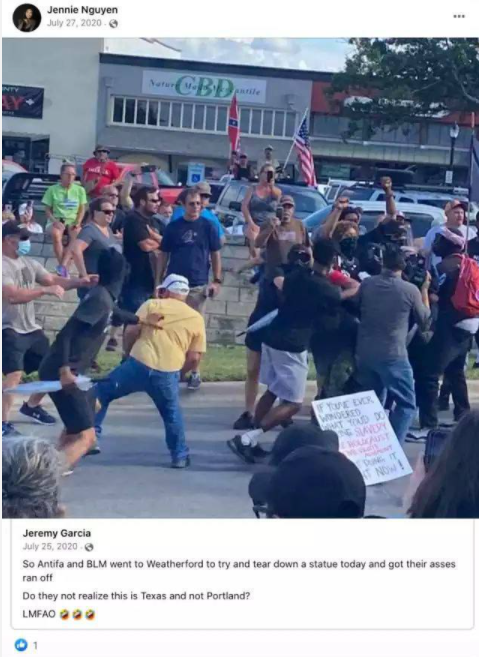 Other posts show rioters assaulting business owners, with one allegedly showing a an Asian store owner making a rioter “beg for their life.” 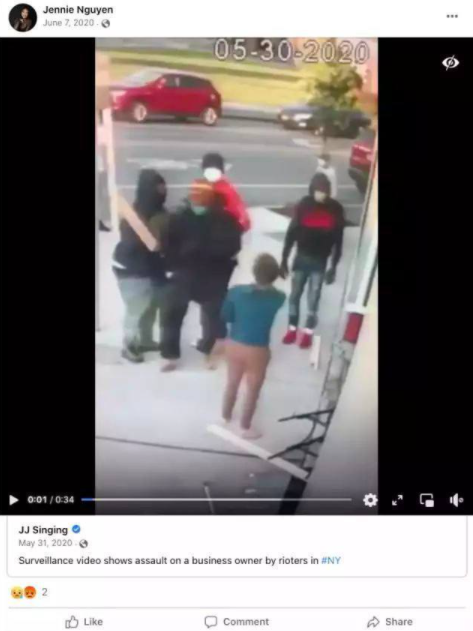 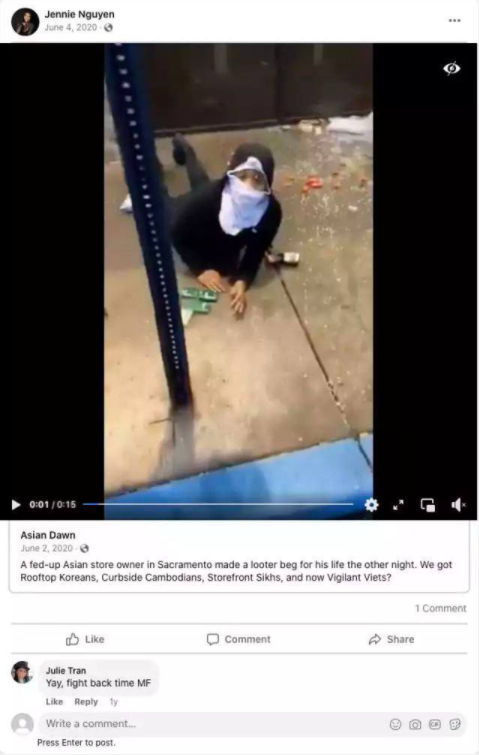 Following backlash from fans, Nguyen issued an apology on her Instagram last week stating: “I want to acknowledge and apologize for my deleted Facebook posts from 2020 that resurfaced today. At the time, I thought I was speaking out against violence, but I have since learned how offensive and hurtful my words were.”

“It’s why I deactivated that account more than a year ago and why I continue to try to learn about perspectives different from my own. I regret those posts and am sincerely sorry for the pain they caused,” she continued.

“Oh naw naw ! Jennie from the trash needs to get FIRED !!! Point Blank Period,” one fan commented on the resurfaced posts.

Another added, “why am I literally not shocked, Jennie gave me certain vibes IF YOU KNOW WHAT I MEAN and this confirmed that feeling for me.”

One commented,”“Not Jennie getting exposed for being racist, anti black and anti-vaxx. Plus the blaccent and racist microagressions towards Mary AND being a trumper. Her snowflake has officially melted. #RHOSLC.”

“This is getting ridiculous. Bravo needs to start vetting these people better. Someone should be going through all these posts before they even consider hiring the person,” another added.