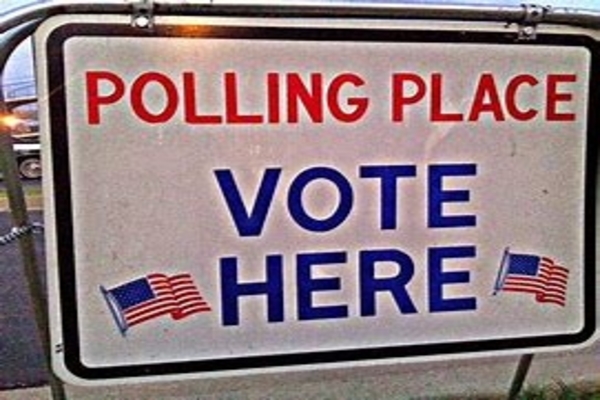 Senate Republicans are likely to kill the “For The People Act” on Tuesday as Democrats seek to cancel state voter ID laws and publicly fund political campaigns.

A Senate procedural vote bill begins the debate on the legislation.

Republicans have labeled the legislation as a “partisan power grab” by Democrats “to rig the rules of American elections permanently” in their favor and are poised to block the discussion through a filibuster.

Democrats would need ten Republicans to vote with them to advance the measure.

The election bill was exposed by Senate Minority Leader Mitch McConnell (R-KY) on Monday, and he says it is part of an agenda that is designed to lose.

“The Democratic leader planned votes on a host of the left’s most radical priorities,” McConnell said on the Senate floor.

“None of it was ever intended to clear the Senate’s appropriately high bar for advancing legislation. Instead, the failure of their partisan agenda was meant to show somehow — somehow — that the Senate itself was failing,” McConnell explained. “For months, our colleagues built anticipation for the failure.”

The cancelation of voter ID is a hurdle in the bill. Sen. Raphael Warnock (D-GA) has shifted his opinion on the effort, claiming he never supported ending voter ID requirements.

A second poll by Monmouth University shows 80 percent of the public supports the requirement of an ID before a person cats his or her ballot. The poll found only 18 percent oppose such policies.