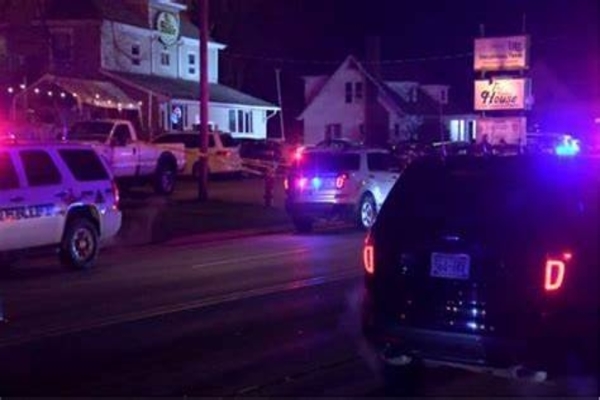 Three people were killed Sunday morning in Kenosha County, Wisconsin; there could have been more than one suspect.

The Associated Press reports police are confident “at least one handgun was used,” leaving three dead and two wounded in Somers House Tavern.

Sheriff, David Beth indicates the shooting was not random; it was targeted. He notes one suspect was asked to leave the tavern. The suspect left then returned, opening fire.

Kenosha News quotes Sheriff Beth saying, “I’m led to believe there was some type of confrontation inside, the management asked that person to leave, and then that person came back a short time later and shot people.”

Five men were shot. Two died at the scene; a third died en route to the hospital.