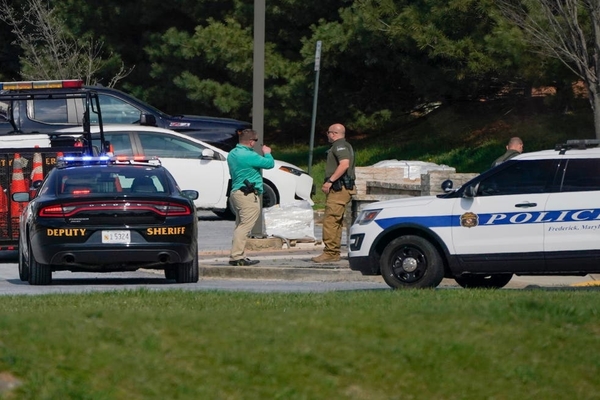 CNN reports Woldesenbet was a Navy Hospital Corpsman alleged to have shot two sailors at Frederick, Marland’s, Riverside Tech Park, before being killed on the military installation.

Woldesenbet allegedly refused to briefly stop at the gate checkpoint at Fort Detrick. He then drove a half-mile into the installation before being stopped.  He showed a firearm after exiting the vehicle and was shot and killed by military police.

CNBC quoted U.S. Army Garrison Fort Detrick Commander Col., Dexter Nunnally, saying, “Our number one priority is the safety of our people. Our emergency responders are well-trained for these types of situations, and the fast response of our military police enabled us to contain this threat quickly.”

One of the two wounded sailors is expected to be released from the hospital today. The second is in critical but stable condition.

Maryland has stringent gun controls, many of which are contained in the Firearms Safety Act of 2013, Breitbart News reports.  The act banned “assault weapons” and “high capacity” magazines and placed a registration/fingerprinting requirement for new handgun buyers.