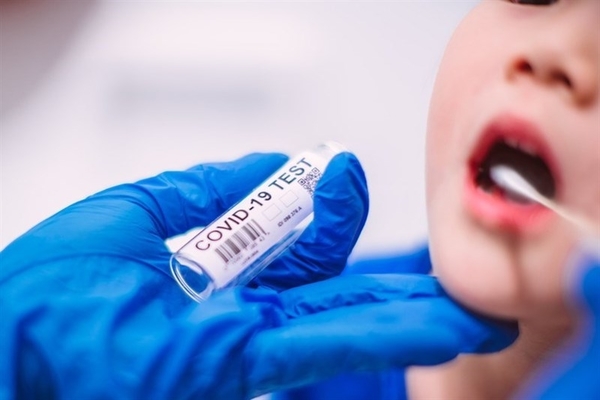 A report published from the far-left New York Times falsely claimed 900,000 children had been hospitalized for coronavirus.

The mistake was made by the Times health and science reporter Apoorva Mandavilli, who took to Twitter back in May to claim the theory that coronavirus was leaked from a Wuhan lab has “racist roots.”

“A New Vaccine Strategy for Children: Just One Dose, for Now,” is the specific Times article. It ran on Wednesday, claiming “nearly 900,000 children have been hospitalized with Covid-19 since the pandemic began, and about 520 have died.”

A correction was also added at the bottom of the article, and not just for the 900,000 number; there were three corrections in total:

[1] An earlier version of this article incorrectly described actions taken by regulators in Sweden and Denmark. They have halted use of the Moderna vaccine in children; they have not begun offering single doses. [2] The article also misstated the number of Covid hospitalizations in U.S. children. It is more than 63,000 from August 2020 to October 2021, not 900,000 since the beginning of the pandemic. [3] In addition, the article misstated the timing of an F.D.A. meeting on authorization of the Pfizer-BioNTech vaccine for children. It is later this month, not next week.

The Times does not explain where the overinflated 900,000 number originated from.