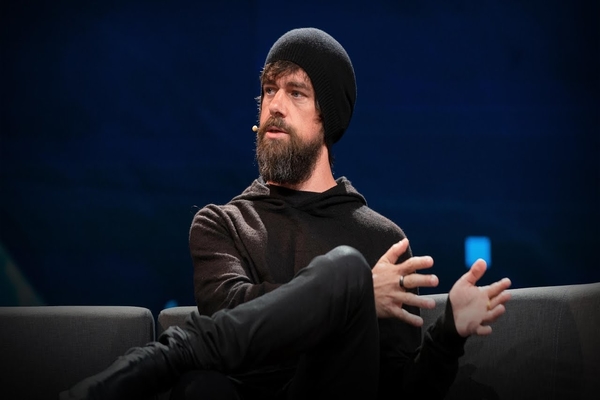 Twitter has enraged parents throughout the country for censoring factual information about anti-white critical race theory, which is meant to fuel division and hate across America.

Bovard noted how Big Tech’s censorship tactics are a more significant threat to freedom of speech and the 1st Amendment than any government entity lately.

The CRA has many tools to help activists oppose the teaching of critical race theory on their website. Included are an essential reading list, a framework of jargon commonly used by this racist curriculum’s practitioners, a primer on the evil and laughably false 1619 Project, and some of the worst examples of the curriculum in action.

“The Center for Renewing America knows that to revitalize the American spirit and restore our great nation, this far-left ideology must be defeated. We are committed to that mission and stand ready with millions of citizens to stop this radical cultural revolution,” the group wrote on their website.

Many states are pushing back against critical race theory Big League Politics reports:

“Columbia University professor John McWhorter is urging for parents to pull their kids out of a prominent prep school in Bergen County, NJ, over critical race theory being taught at the school.

McWhorter praised teacher Dana Stangel-Plowe, who resigned from Dwight-Englewood school over her principled opposition to critical race theory. He is calling for parents to pull their kids out of the school until the administrators are held accountable and forced to ditch the curriculum.

“All hail Dana Stangel-Plowe, who has resigned from the Dwight-Englewood School, which teaches students ‘antiracism’ that sees life as nothing but abuse of power, and teaches that cringing, hostile group identity against oppression is the essence of a self,” said McWhorter, who also works as a writer for The Atlantic magazine, in a tweet.

“Truly antiracist parents, in the name of love of their kids, should pull them from the Dwight-Englewood school as of next fall,” McWhorter added. “Only this will arrest these misguided Elect parishioners from their quest to forge a new reality for us all.”

Stangel-Plowe blasted the racist curriculum when she publicly announced her resignation due to her opposition to critical race theory.

She explained that indoctrinated students now “recoil from a poem because it was written by a man” and “approach texts in search of the oppressor” because this poison has been drilled into their brains by abusive teachers.”

Big Tech pushes this agenda to increase anti-white racism. The survival of the West will be determined by the push. We must rebuke the low IQ ideologies pushing jealousy and entitlement.