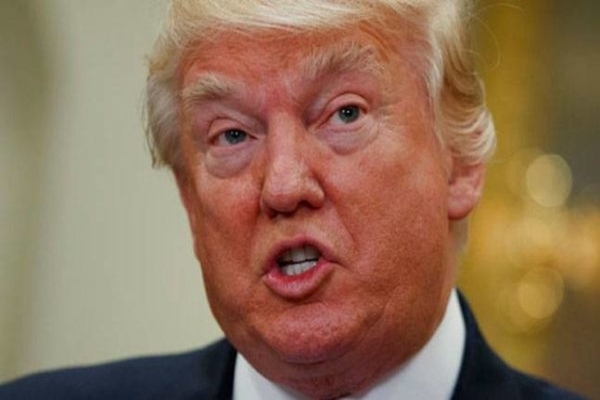 Former President Donald Trump called out several Republicans; he called them “RINOs, sellouts, and known losers” and called for them to be primaried by “American First Republican Patriots.”

On Saturday, Trump named the Republicans he wants to see immediately out of office:

Seven of these Republicans voted to pass Biden’s $1.2 trillion infrastructure bill. Included are Reps. Katko, Bacon, Young, Upton, Garbarino, McKinley, Gonzalez, Kinzinger, Reed, and Smith. These seven were essential in getting the bill passed through the House with a final vote of 228-206.

Reps. Rice, Meijer, and Herrera Beutler likely made the list for their vote to impeach President Trump in January.

Rep. Mace joined the recent vote to hold Steve Bannon, former White House aid, in contempt of congress. She did not vote for the infrastructure bill or Trump’s impeachment.

“Warmonger Liz Cheney (challenge accepted) is on the SKIDS with a 19% approval rating.” Cheney voted to impeach the former president in January and serves on the Select Committee to Investigate the January 6 Attack on the United States Capitol.

“Saving America starts by saving the GOP from RINOs, sellouts, and known losers,” Trump continued. He also called for one senator, Lisa Murkowski (R-AK), to be primaried as well.

“In the Senate, the ‘Disaster from Alaska,’ Lisa Murkowski (challenge accepted), must go. There is “almost” nobody worse,” Trump concluded.

Murkowski was one of the seven Republicans who voted to convict Trump for inciting the January 6 riot; she announced her reelection on Friday.