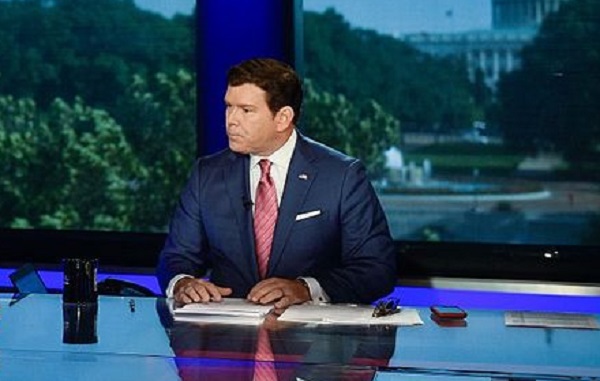 Perino said, “There’s this other issue that Peter Doocy just mention that Joe Biden hasn’t responded to questions about the emails that were found on laptops purported to be Hunter Biden’s. Now it doesn’t seem like Joe Biden will be taking any questions before the debate this Thursday. So how do you think this will play out? Can they starve this story to death?”

Baier said, “Listen, it requires other news organizations to cover it, and that really hasn’t been picked up outside of a few.”

Perino said, “The CBS News reporter was the one that asked him and got that kind of blow-off from Joe Biden the other night.”

Baier said, “Yeah, but I don’t know if CBS has done an in-depth look at the emails or the authenticity or the whole story, they may be asked the question. I haven’t seen the piece that they’ve done about it. Obviously, The New York Post is following up on it. I think in the debate, it likely won’t be a question from the moderator Kristen Welker.”

He added, “I’m sure that the president is going to bring it up. His people are already saying that he will. Listen, it all matters about how this all comes together. It can be authenticated. We have at least one email where the people on the email chain received it. They say May of 2017. You have the Director of National Intelligence saying it’s not a Russian disinformation campaign for operation. That’s what he said on air this morning. So you have pieces of this puzzle, but still not a full puzzle.”