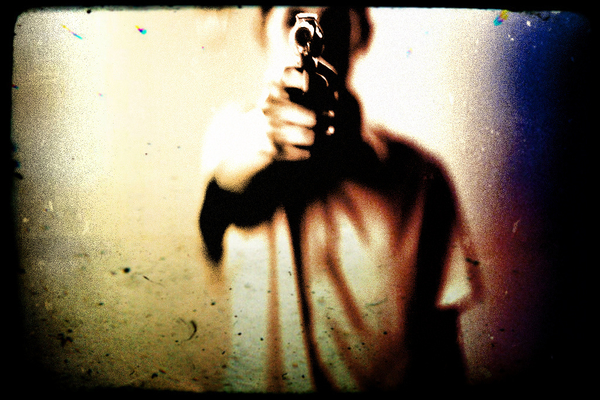 San Francisco will pay “high risk” individuals not to shoot each other as they roll out a pilot program in October, Fox News Reported.

The program sponsored by the Dream Keeper Fellowship will pay ten people “who are at high risk of being on either end of a shooting” $300 per month not to engage in violent crime. The Dream Keeper Initiative is part of Mayor London Breed (D) plan to divert $120 million from San Francisco’s law enforcement budget to help the city’s black minority.

“These small investments can transform the lives of individuals, but they can also transform communities,” Sheryl Davis, executive director of the Human Rights Commission, told Newsweek.

Mayor Breed said she believes the program will curb some of the violent crime in the city, as it has skyrocketed this year.

According to Fox News, there have been 119 recorded gun crime victims in the first six months of 2021, “which is double the number during the same timeframe in 2020.” In 2020, homicides increased 35 percent.

Richmond, California, reportedly instituted a similar program, which the media called “cash for criminals.”  A 2019 study concluded that the program helped reduce gun homicides in the city by 55 percent, the report states.

Critics of the program have pointed out that similar initiatives haven’t been very successful, with the Washington Examiner‘s David Freddoso saying in a Wednesday op-ed, “It was also tried in Sacramento, where its promoters boast that ‘only’ 44 percent of participants were subsequently arrested on new charges — well, as long as you don’t count about one-third of the participants who dropped out or were arrested in its first six months.

California has thrown money at the drug problem by paying people to stay sober; Gov. Gavin Nesom refers to it as “contingency management.” He asked permission from the federal government to use tax dollars to pay for it through Medicaid.

Research indicates the payment effectively keeps people sober while on the program; however, the effect doesn’t last much longer than six months after the treatment ends.