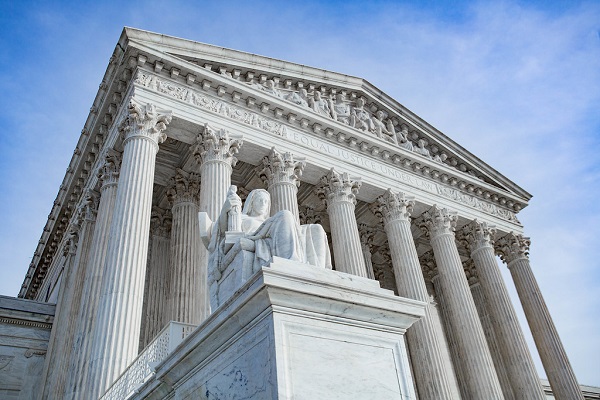 The verdicts are guilty on the Armaud Arbery case; the serial burglar was shot to death after he ripped a gun away from a man attempting to make a citizen’s arrest.

“There’s no question that Ahmaud’s hands are on that gun,” said Jason Sheffield, an attorney for Travis McMichael.

Now, McMichaels and Bryan face life in prison. The jury did not see crucial evidence showing the history of Arbery’s acting like a jogger while committing burglaries.

These facts were banned from the courtroom as the show trial was set up after the media racialized the incident, Big League Politics reports:

“A Georgia circuit court judge has determined that Armaud Arbery’s history of posing as a jogger in order to commit robberies will not be allowed to be presented at his murder trial.

Judge Timothy Walmsley said that the “just a jogger” libel created by the fake news media and Black Lives Matter hoaxsters must be protected because the presentation of the facts might “lead the jury to believe that although Arbery did not apparently commit any felony that day, he may pose future dangerousness in that he would eventually commit more alleged crimes, and therefore, the Defendants’ actions were somehow justified.”

“The character of the victim is neither relevant nor admissible in a murder trial,” the judge declared in his ruling Monday.

Big League Politics has reported on how Arbery was known around the community as “the jogger” because he would pose as a jogger and then attempt robberies, which he was caught in the act of perpetrating on at least several occasions…

“In 2019 and 2020, local convenience store witness interviews reveal Mr. Arbery became known as “the jogger” for his repeated conduct and behavior of running up, stretching in front in, and then entering several convenience stores where he would grab items and run out before he could be caught,” the court documents read.

As America is turned more multicultural, expect more critical evidence to be banned from the courts. The rule of law is under attack.