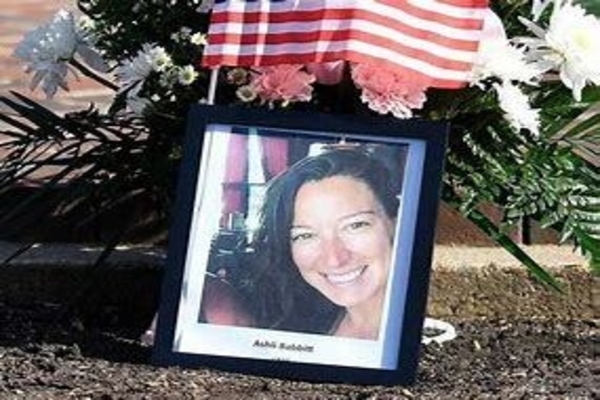 Terry Roberts, representing attorney for the victim’s family, revealed the name, suggesting the U.S. Capitol Police, congressional staffers, and federal investigations were covering it up as “no one would divulge it.”

“They put out there that his [Byrd’s] life would be in danger if he came forward, and we know now that that can’t be true because he’s coming forward on his own,” Roberts explained. “So, you know, he used that as an excuse.”

Not much is known about Byrd, 53, a decorated U.S. Air Force veteran from the Gulf War. His “family roots are in Jamaica,” according to a neighbor.

Babbitt was unarmed and killed on January 6 during the Capitol riot, but Byrd had not been charged with her death. Babbitt was the only person killed by gunfire during the riot.