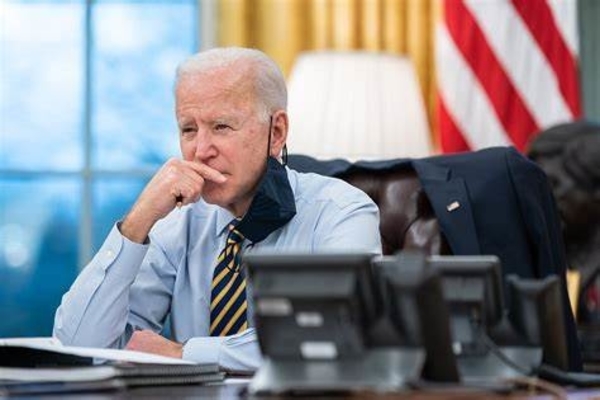 On Friday, the Labor Department reported the U.S. added 194,000 jobs, and the unemployment rate fell by 0.4 percent in September.

The numbers for September are even more dismal than those reported in August, where 366,000 revised from 235,000 jobs were created. The stagnant addition of jobs surprised the experts; they had predicted about 500,000 jobs would be created, but again the economy fell short.

The jobs numbers were expected to expand significantly in September, as the unemployment benefits from the federal government were expired.

However, Americans continued to sit it out while the Delta variant continued to spread. The daily cases hit a record high on September 7 and have declined in the last part of the month.

The labor force participation rate moved slightly lower, to 61.6% from 61.7% in August, within the average since the beginning of the pandemic.

The economy has not yet returned to normal as the numbers show; some industries performed worse than in August.

Both pleasure and hospitality have increases by 74,000, but bars and restaurants did not see a substantial change.

Employment in local government public education declined by 144,000, a surprising number as September is when education hiring spikes as children return to school.