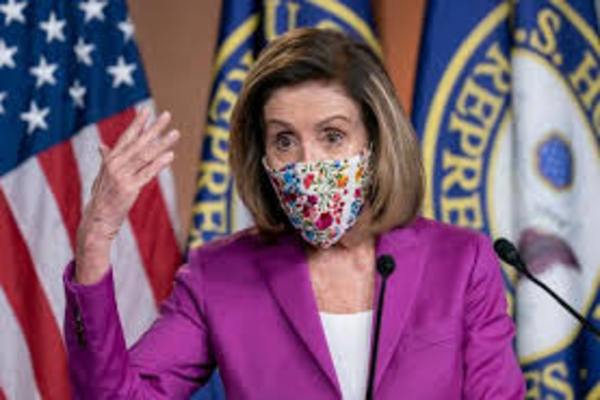 (Big League Politics) – House Minority Leader Kevin McCarthy indicated that he plans to strip extremists in the chamber’s Democratic caucus of their seats on congressional committees, in a move retaliating for the Democratic majority’s drive to strip Republicans of their seats. McCarthy was speaking in a Monday interview with Breitbart News.

Rep. Marjorie Taylor Greene, Lauren Boebert, and Paul Gosar have been stripped of their seats on congressional committees as a result of left-wing cancel campaigns, entirely ginned up over irrelevant social media controversies of the day rather than actual governmental policies or ethics violations.

McCarthy is identifying three Democrats who stand to lose committee seats. He foresees removing Adam Schiff and Eric Swalwell of their memberships on the House Permanent Select Committee on Intelligence, citing the former’s involvement in manufacturing fraudulent allegations of Russian interference in the 2016 presidential election and the latter’s affair with a Chinese spy.

“The Democrats have created a new thing where they’re picking and choosing who can be on committees,” McCarthy said. “Never in the history [of Congress] have you had the majority tell the minority who can be on committee. But this new standard which these Democrats have voted for—if Eric Swalwell cannot get a security clearance in the private sector, there is no reason why he should be given one to be on Intel or Homeland Security. He will not be serving there.”

The Democrats’ partisan social-media bid to remove committee seats from sitting, democratically elected members of Congress stands to inflict serious long-term damage to the national credibility of the US legislature, with Republicans left with no choice but to retaliate in like fashion. McCarthy only envisions removing the Democrat extremists from one individual committee each, whereas Pelosi orchestrated for Greene, Boebert and Gosar to lose all of their committee memberships.