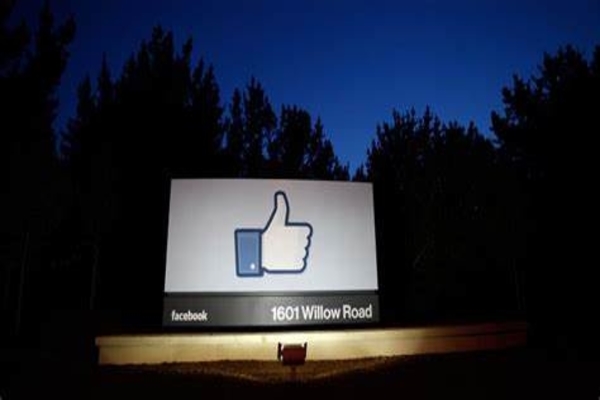 Facebook has agreed to pay over $14 million in a settlement with the Department of Justice while admitting fault for discriminating against American tech workers in favor of cheap foreign replacements. The payment is defined as $4.75 million in fines, and $9.5 million to pay back American employees victimized by the discrimination.

Under President Trump and Attorney General Barr, the Department of Justice alleged Facebook created a category of employment listings that 99% of the time only saw one or no Americans response, a system was designed to hire the indentured H-1B employees without even considering Americans. Companies are required by federal law to advertise to American workers before hiring an H-1B worker; abuse and corruption are notorious in the H-1B program.

“Companies cannot set aside certain positions for temporary visa holders because of their citizenship or immigration status,” Assistant Attorney General Kristen Clarke told reporters in a telephone conference regarding the settlement. “Facebook is not above the law and must comply with our nation’s federal civil rights laws, which prohibit discriminatory recruitment and hiring practices.”

Facebook agreed to expand the American hiring program in a separate settlement with the Labor Department and regularly submit to audits to prevent American workers from being replaced with cheap H-1B labor.

In recent months, establishment politicians have tried to grow H-1B, even as the notoriously corrupt program has been attacked across bipartisan lines. Big League Politics has reported Republican Senator Mike Lee has sought to remove nationality caps on eligibility for green cards, a proposal that would allow citizens of India- often employed under the H-1B program to replace American workers- to dominate the immigration visa system.