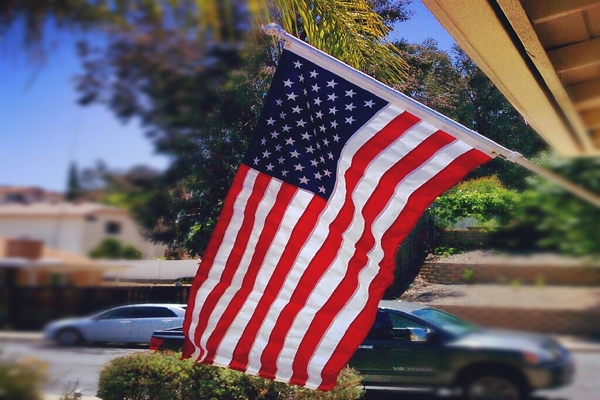 A tweet published by the Federal Bureau of Investigation (FBI) on Sunday told Americans to report “suspicious behaviors” of their family members and peers.

Family members and peers are often best positioned to witness signs of mobilization to violence. Help prevent homegrown violent extremism. Visit https://go.usa.gov/x6mjf to learn how to spot suspicious behaviors and report them to the #FBI. #NatSec

A link to a government booklet was included in the tweet. The booklet focuses on “indicators” of someone contemplating violent action was first written in 2015.

On page twenty-two, the booklet indicates focus on individuals or groups that Islamist terrorist organizations inspire:

Certainly, behaviors exist and are noted in this booklet that would be troubling regardless of ideological motivation and may warrant contacting law enforcement. However, this booklet is focused on individuals or groups that are inspired or enabled by foreign terrorist organizations, including but not limited to ISIS, al-Qa‘ida, and their affiliates and allies.

Several times in the booklet, the statement that “indicators” may be constitutionally protected activities, but if observed along with “other suspicious behaviors,” those “indicators may “raise suspicions” and “constitute a basis for reporting”:

The National Counterterrorism Center (NCTC), the Federal Bureau of Investigation (FBI), and the Department of Homeland Security (DHS) emphasize that many of the indicators described herein may involve constitutionally protected activities and might be insignificant on their own. However, when observed in combination with other suspicious behaviors, these indicators may raise suspicion in a reasonable person and constitute a basis for reporting. Law enforcement action should not be taken solely based on the exercise of constitutionally protected rights, or on the apparent or actual race, ethnicity, national origin, or religion of the subject, or on any combination of these factors. Individuals are encouraged to contact law enforcement if, based on these indicators and the situational context, they suspect an individual is mobilizing to violence.

The FBI was criticized by Conservatives for encouraging Americans to report family members.

“In both Cuba & China, they also ask children to spy on their parents….,” tweeted Sen. Ted Cruz (R-TX).

“These people protected Hillary, abused NSA surveillance databases against Americans, used known, unreliable DNC-funded propaganda to spy on Trump, perpetuated the Russia hoax, & lied to the FISC repeatedly. And now they tell you that you should spy on your family,” tweeted Rep. Dan Bishop (R-NC).

Former Acting Director of National Intelligence Richard Grenell tweeted: “This is outrageous. The @FBI has a growing credibility problem, and this type of sinister snitching is clearly unhelpful. Why hasn’t the @fbi made more progress finding the BLM rioters from last summer? Why hasn’t the @fbi leadership apologized for the Russian hoax they pushed?”

Mike Doran, Middle East expert and senior fellow at the Hudson Institute, tweeted: “If any person takes this seriously, I feel sorry for them. The FBI encourages us to snitch on family members. Meanwhile FBI leaders cover up for the transgressions of their colleagues, to say nothing of their families.”