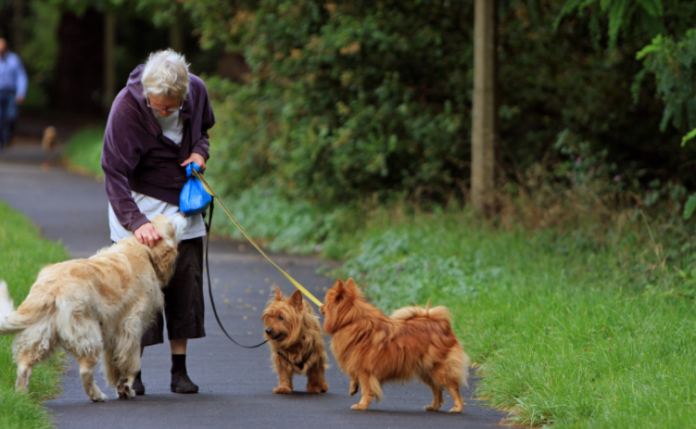 (The Post Millennial) – Does your dog need a walk to do its business? “Too bad,” says the government of Quebec, which has removed a dog-walking exemption to its new curfew law. According to the Montreal Gazette, Quebec instituted a province-wide curfew on Friday.

The curfew takes place between 10 p.m. and 5 a.m. and initially contained a number of exemptions, including walking your dog. The dog-walking exemption was previously listed on the provincial government’s website but was removed on Saturday.

Premier Francois Legault previously stated that decisions regarding the curfew will be made depending on “the capacity we will or will not have to treat sick Quebecers over the coming weeks.”

It remains unknown whether the government quietly intended on removing the dog-walking exemption or whether it was an error. When asked, the office of Health Minister Christian Dubé referred the matter to the office of Security Minister Geneviève Guilbault, who referred the issue back to the health department.